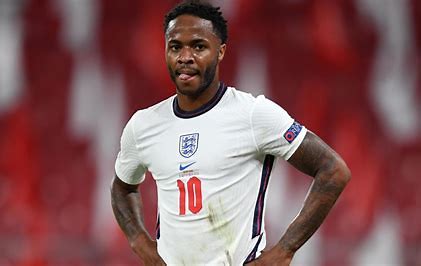 Chief executive of Basketball Ireland has resigned after an investigation into a social media post related to the Black Lives Matter campaign last week.

Basketball Ireland described the comment as “unacceptable”, forcing O’Byrne hand in a resignation.

Basketball Ireland chairman, Paul McDevitt, said he was “very disappointed” that O’Byrne was leaving the organisation under such circumstances.

“We know that the basketball community and beyond has felt particularly let down over the last few days and we will continue to listen to and address any concerns that are raised,” he said in a statement issued on Tuesday.

England defeated Denmark 2-1 in the Wembley semi-final on July 7 with the hosts awarded an extra-time penalty after a challenge on Raheem Sterling.

“I am fully cognisant of the struggles with discrimination that many people are having to deal with in day-to-day life,” O’Byrne explained. “My comment was an off-the-cuff, extremely ill-judged attempt at humour based on wordplay only that was never intended to be racially insensitive or make light of organisations that have done so much to help raise awareness of inclusion and discrimination.”

Paul McDevitt said the social media post had been a “brief lapse in judgement” and praised O’Byrne for having been a “driving force” in “addressing bullying and negative attitudes regarding gender, sexuality and race” in the sports body over recent years.