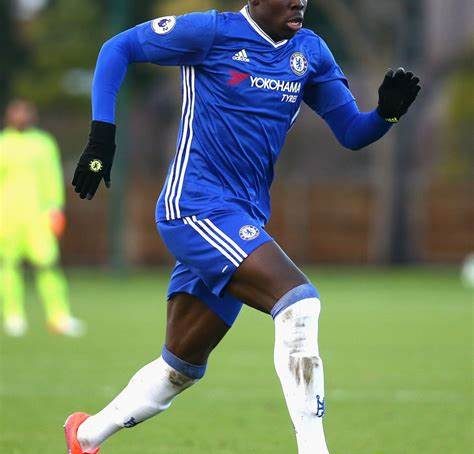 Chelsea have reportedly made an offer to sign a new centre-back that involves Kurt Zouma plus cash going the other way, according to reports.

Silly season is in full swing with the Euros are over, and it is expected many more rumours such as this one will be popping up every so often as the days go on.

According to Il romanista, The Blues have offered Zouma and money to Roma in exchange for their centre back, Gianluca Mancini. However, the publications says that Roma would reject any offers for their Italian international defender who has a contract there until 2024.

Chelsea could well appear to be in the market for a new centre-back this summer, and Zouma is one of those largely rumoured to be leaving the club. So, this is a rumour certainly worth keeping an eye on, with Chelsea having been linked to a number of other centre-backs in the last few months.

In the meantime, Chelsea owner Roman Arkadyevich Abramovich is said to have turned his attention fully on landing Borussia Dortmund striker Erling Haaland. There are tell-tale signs that a potential transfer deal is bubbling up after Haaland declined to rule out a move to Stamford Bridge after he returned to training on Tuesday.

Prior to returning there had been unverified reports that he had travelled to London for talks and medical. Either club and the player were non-committal on the rumour. Even more so, sources that are closer to the situation have been talking about it since the beginning of the week.

The situation seems to be moving behind closed doors, and the day started with Jan Aage Fjortoft, who is friends with Haaland’s dad suggested Chelsea will soon table an offer.

It is said Abramovich is prepared to spend up to #150 million to land the prized forward.