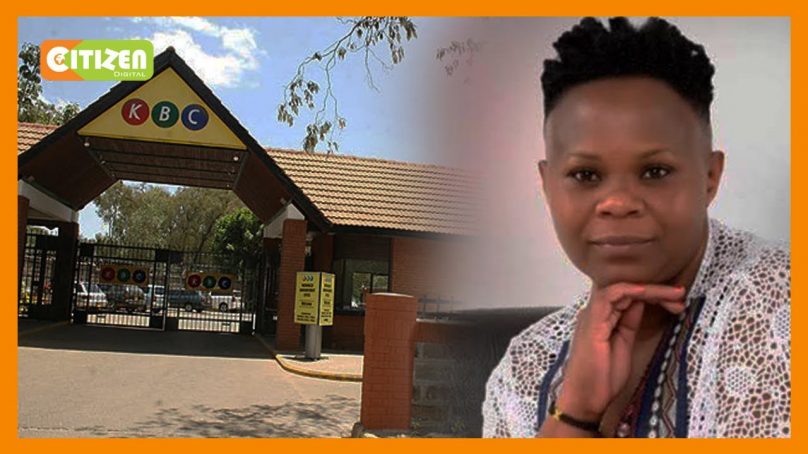 The International Federation of Journalists (IFJ) wants the Kenya government to hasten investigations into the brutal murder of a senior video editor and television producer with the Kenya Broadcasting Corporation (KBC) Betty Mutekhele Barasa.

Ms Batty Barasa was assaulted and shot dead at her home on the outskirts of the Kenyan capital, Nairobi, by unidentified gunmen on April 7. The killing shocked the Kenya media fraternity that is ever under the threat of the political class, the business community and the criminal underworld.

IFJ in an April 9 statement expressed solidarity with the Kenyan journalists through its affiliate the the Kenyan Union of Journalists (KUJ).

The Brussels-based federation (Belgium) condemned the crime it described as heinous and urged Kenyan authorities to get to the bottom of the murder and bring to justice its perpetrators.

Kenya police said they had launched investigations but by Friday there no clues about the killers of Ms Barasa or reasons for her murder. The police said they were in possession of the journalist’s cell-phone and would use the data in it to unearth the motive of the murder.

Betty Barasa was shot twice while her family was held hostage by the assailants. According to her family, three men had been waiting for her to arrive from work and two of them were armed with AK-47 rifles.

Ms Barasa become 51st journalist to be killed in the world in the past 12 months. A recent account by Reporters Without Borders put the number of journalists who had been murdered between January 2020 and this month at 50. The report says that, while abusive treatment and violence against journalists in countries at war had fallen, more murders were being witnessed in countries not at war.

In the Kenyan journalist’s killing, the assailants stormed the house, ransacked it and killed the journalist with two shots in the head. According to local media reports, her husband who was in the house at the moment of the assault said that, while in their house, one of the attackers made a call saying they had completed their mission.

After the shooting, the gang stole her laptop and her mobile phone. KUJ called on the investigators to dig deeper to find out the reasons behind the crime, warning that the murder is a reminder of dark times in the past when journalists were targeted because of their work.

IFJ said it stood with KUJ in calling on the Kenyan government to launch an urgent and independent investigation of the killing to ensure that both the gunmen and the master minders of this crime are brought to justice.

IFJ General Secretary Anthony Bellanger said, “We mourn the death of our colleague and send our deepest condolences to her family, friends and colleagues. The Kenyan authorities must identify those involved in this heinous crime and hold them accountable for their acts. The culture of impunity for crimes against journalists must stop.”