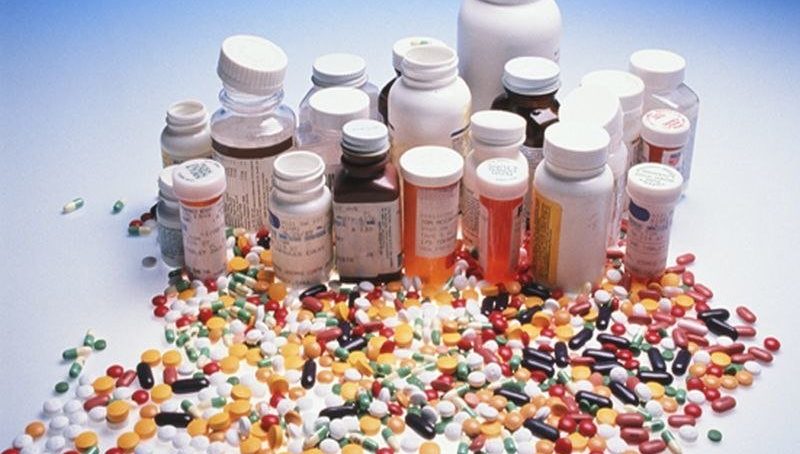 The US has made strides in addressing polypharmacy but the momentum is yet to pick to save the country from overmedication. One of the achievements is the Age-Friendly Health Systems programme, developed in 2017, in which hospitals and medical care settings agree to adhere by the 4Ms – a set of guidelines that ensures reliable care for the elderly by prioritising what matters in their lives.

This includes their medication, mobility and mentation or cognitive abilities. The medication element involves healthcare professionals asking if a drug is necessary for the patient, avoiding prescription of high-risk medications, establishing a plan for safe dose adjustments and deprescribing when needed.

By the end of 2020, more than 1,950 healthcare organisations nationwide had joined the Age-Friendly Health Systems initiative. Those that implemented the 4Ms reported reduced numbers of hospital readmissions, deaths and cases of delirium. They also reported cuts in healthcare costs.

It’s also possible that some large US healthcare systems with more joined-up patient care could implement deprescription strategies. Justin Turner, a researcher at the University of Montreal, points as an example to a study of community pharmacies in the Montreal area: It showed that giving elderly patients who regularly take benzodiazepines like Valium and Xanax – some of the most overprescribed medications – a brochure about the benefits and harms of these drugs is an effective way to stop drug overuse.

Of patients who received the brochure, 27 per cent stopped taking their benzodiazepines within a six-month period, compared to only five per cent of those who did not.

Pharmacies that are linked by a healthcare system in the US could potentially do likewise, Turner adds. He is collaborating with researchers at the University of Washington who are leading a trial with the non-profit health system Kaiser Permanente in that state; its aim is to reduce falls among older adults through deprescribing unnecessary, high-risk drugs. Turner is also collaborating with researchers at the Philadelphia VA Medical Center on another project aimed at education and reduced use of risky medications.

Studies like this may become more common in the US. In 2019, the US Deprescribing Research Network, a community of pharmacists, clinicians and scientists, was established. The group is funded by the National Institute on Aging and offers resources like pilot grants to those who are developing and disseminating research on deprescription in older adults. “I think the tide is changing,” Turner says.

In the meantime, many elderly patients who are already on multiple drugs have the extra burden of being their own advocates. Or they must depend on family members and loved ones to push for deprescription when necessary.

Just this February, my grandmother visited her doctor and was prescribed the amphetamine Adderall to help with her daytime drowsiness, a symptom likely caused by the carbidopa/levodopa she must take for her Parkinson’s. Alarmed, her daughter Elizabeth contacted Carol’s doctor.

“I cannot stress enough that new pills are not the answer for Mom’s case,” she wrote in a letter. Instead, “she needs a caregiver, she needs exercise, she needs social interaction such as Zoom calls with her church group.”

The doctor responded quickly and Carol is not taking Adderall, and that’s how Elizabeth would like it to stay. She does what she can to help her mom take her Parkinson’s drugs on time – even that single medicine remains a challenge. She sees a huge change at the times when the regimen is followed and her mom also takes regular two-mile walks.

“She is at her bandwidth on just dealing with one medicine four times a day. She can’t handle any more additions to that,” Elizabeth Mitchell says. “When she adds to that, she misses the carbidopa/levodopa and just ends up back in the hospital.”