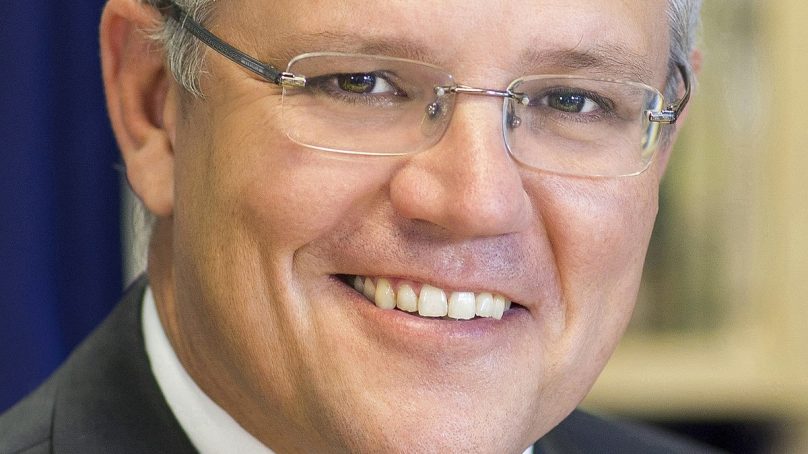 A billion-dollar deal for the Morrison government to buy more than 50 million doses of the University of Queensland’s potential coronavirus vaccine has been abruptly terminated after several trial participants returned false positive HIV test results.

UQ, working in partnership with Australian global biotech company CSL will abandon its current clinical trials following the discovery. It informed the federal government of the initial data early this week, which was then referred to health authorities for urgent medical advice.

Sources with knowledge of the current trials said pathology tests had in the past weeks confirmed the positives were in fact false and the health of the participants has not been put at risk.

Prime Minister Scott Morrison said the national security committee of cabinet agreed to terminate the purchasing agreement on Thursday, following expert health advice and fears the revelation would severely damage the Australian public’s confidence in the Covid-19 vaccination programme, which is expected to begin early next year.

“We have prepared for this. We have planned for this. And now we’re making decisions in accordance with this,” he said on Friday morning.

He said the government had “spread the risk” by entering into multiple agreements and had secured 20 million new doses from Oxford University-AstraZeneca and another 11 million from Novavax to cover for the 51 million doses the homegrown product was to supply.

“The net out-take of this is we are more likely to have the entire population vaccinated earlier rather than later by the ability to bring this manufacturing capability forward,” Mr Morrison said.

The UQ vaccine candidate used a protein and adjuvant platform, containing the Covid-19 spike protein and a “molecular clamp”. A small component is derived from the human immunodeficiency virus, known as HIV, that is not able to infect people or replicate.

A source with knowledge of the clinical results said although the HIV protein fragment posed “absolutely no health risk to people”, they had identified that some trial participants who received the vaccine produced a partial antibody response to it.

The partial antibody response had the potential to interfere with some HIV screening tests that look for the antibodies – leading to a false positive test result. It is unclear how long participants would continue to return false positive results.

The source said although all participants had been told there was a remote possibility HIV marker could be found in tests during the trial, medical researchers had not expected it to occur.

Health department secretary Brendan Murphy said the risk of a false-positive was seen to be “extremely low at the outset”.

“Everyone was very surprised at the unexpected prevalence of the false positive,” Professor Murphy said.

More than 200 volunteers in two groups – aged 18 to 55, and 56 and over – were involved in the phase one trial with a proportion of the participants receiving a placebo.

Evidence publicly released so far from the clinical trials found the vaccine to be safe and said it produced a strong immune response able to neutralise the Covid-19 virus in laboratory-based tests.