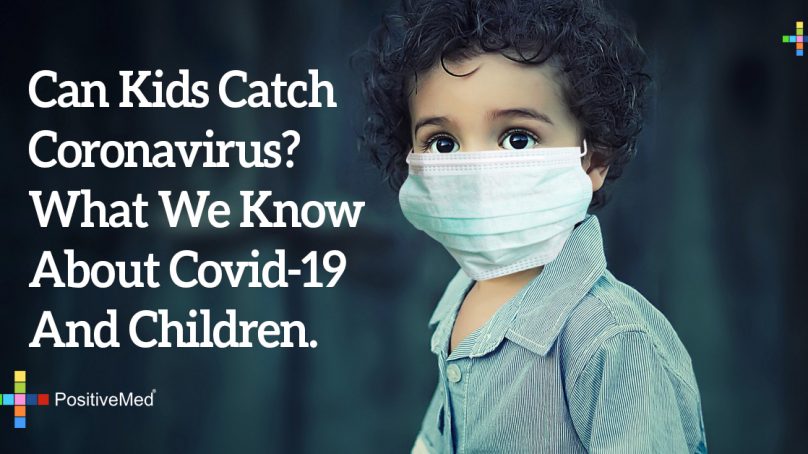 Young children account for only a small percentage of Covid-19 infections – a trend that has puzzled scientists. Now, a growing body of evidence suggests why – kids’ immune systems seem better equipped to eliminate SARS-CoV-2 than are adults’.

“Children are very much adapted to respond – and very well equipped to respond – to new viruses,” says Donna Farber, an immunologist at Columbia University in New York City.

Even when they are infected with SARS-CoV-2, children are most likely to experience mild or asymptomatic illness.

Another clue that children’s response to the virus differs from that of adults is that some children develop Covid-19 symptoms and antibodies specific to SARS-CoV-2 but never test positive for the virus on a standard RT-PCR test.

In one study, three children under 10 years from the same family developed SARS-CoV-2 antibodies – and two of them even experienced mild symptoms – but none tested positive on RT-PCR, despite being tested 11 times over 28 days while in close contact with their parents, who had tested positive.

Their immune system sees the virus “and it just mounts this really quick and effective immune response that shuts it down, before it has a chance to replicate to the point that it comes up positive on the swab diagnostic test,” says Melanie Neeland, an immunologist who studied the family, at the Murdoch Children’s Research Institute in Melbourne, Australia.

Even in children who experienced the severe but rare complication called multisystem inflammatory syndrome in response to SARS-CoV-2 infection, studies report that the rate of positive results on RT-PCR range from just 29 per cent to 50 per cent.

Farber says the types of antibody children develop offer clues about what is going on. In a study of 32 adults and 47 children aged 18 or younger, she and colleagues found that children mostly produced antibodies aimed at the SARS-CoV-2 spike protein, which the virus uses to enter cells.

The kids lacked nucleocapsid-specific antibodies, which suggests that they aren’t experiencing widespread infection, says Farber. Children’s immune responses seem to be able to eliminate the virus before it replicates in large numbers, she says.

Farber suggests that the reason children can neutralise the virus is that their T cells are relatively naive. T cells are part of the body’s adaptive immune system, which learns to recognize pathogens it encounters over a lifetime.

Farber says that because children’s T cells are mostly untrained, they might have a greater capacity to respond to new viruses – a phenomenon she is studying in more detail.

But Farber says the study measured memory T-cell responses, which are much less developed in children, rather than naive T-cell activity.

Children’s ability to neutralise the virus might also be linked to the fact that they have a strong innate immune response from birth, says Alasdair Munro, who studies paediatric infectious diseases at University Hospital Southampton, UK.

“There’s been some suggestion that the rapidity and scale of their innate immune response might be protective against the initiation of infection,” he says.

But this effect is difficult to study, and raises the question of why it isn’t seen with other viruses that can cause severe disease in children, he says.

Children are also the main reservoir for seasonal coronaviruses that cause the common cold. Some researchers have suggested that antibodies for these coronaviruses might confer some protection against SARS-CoV-2, but the evidence is mixed, says Munro.

Meanwhile, there is evidence that when children are exposed to the virus, they receive a smaller dose than adults, because their noses contain fewer ACE2 receptors, which the virus uses to gain access to cells. This might also explain why Covid-19 is less prevalent in children than in adults, say researchers.

Munro says it is unlikely that there is a single explanation for why Covid-19 seems to affect children less than adults. “Biology is rarely so straightforward.”