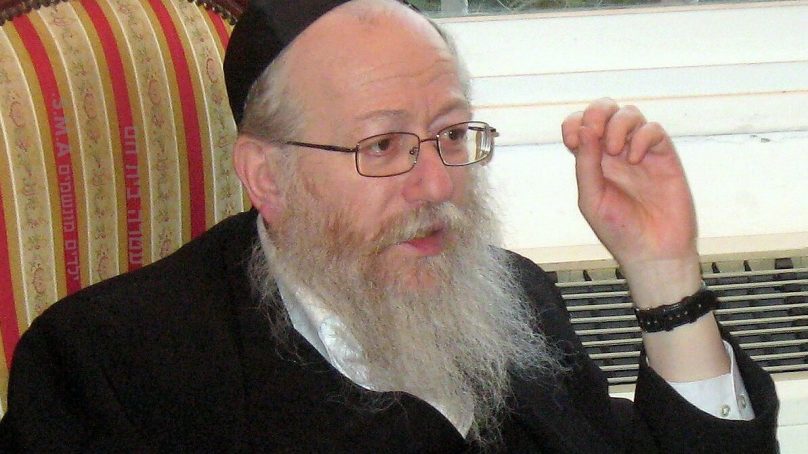 An unpublished study by the Israel’s health ministry and Pfizer says the latter’s vaccine is around 93 per cent effective in preventing symptomatic covid-19. Pfizer and its partner, the German biotechnology firm BioNTech, had found 95 per cent effectiveness in their clinical trials carried out in 2020.

Researchers are, in the meantime, expressing caution that the vaccine will be effective against new variants. Although the South African variant is present in Israel, there were not enough cases to weight the vaccine’s success against it.

The report cautions that “progress towards herd immunity in Israel could be disrupted” by new variants if the vaccine is less effective against them.

The country-wide study was also able to show that hospitalisations and deaths dropped by similar amounts in the vaccinated group.

Because Israel tests people fairly comprehensively, the researchers were also able to estimate that the vaccine was 89.4 per cent effective in preventing any detectable infection at all, including asymptomatic infections.

That finding, which is new, suggests that the vaccine could strongly suppress transmission of the virus between people and could help bring the outbreak to an end, a possibility Pfizer and the Israeli researchers say they are closely watching.

“Israel provides a unique opportunity to observe the nation-wide impact of an increasing prevalence of immunity on Sars-Cov-2 transmission,” the authors wrote.

Eric Topol, a doctor at Scripps Research in California, who reviewed the document, says that “the blocking of infections here speaks to the vaccine’s impact on asymptomatic transmission, which we’ve been unsure about.”

But Topol cautioned that the current study is “not conclusive on its own” and that ruling out asymptomatic transmission will require more frequent testing, a type of study that Pfizer is also undertaking. Another unknown, says Topol, is whether or not protection from the vaccines wanes with time.

The vaccination campaign in Israel occurred just as the hyper-transmissible “British” variant of the virus, called B.1.1.7, began to predominate. The B.1.1.7 variant was first reported in Israel on December 23 and was the cause of just over 80 per cent of infections there by the middle of February.

Lab research has suggested that vaccines should be just as effective against B.1.1.7 as against the earlier strains and the real-world experience in Israel is overwhelmingly confirming this.

“B.1.1.7 can be squashed with aggressive vaccination, which is big,” says Topol.

Other variants of the virus remain a concern, however. This week, Pfizer and BioNTech said laboratory tests pointed to weaker protection against a variant spreading in South Africa, known as B.1.351, which other vaccines have struggled against as well.

Herd immunity is the threshold at which cases would start to decline even without measures like masks and distancing, because the virus would run out of susceptible people to infect.

The exact proportion of the population that would have to be immune to reach this threshold is unknown, however – estimates range from 60 per cent to 85per cent – and it remains to be seen how many Israelis ultimately agree to be vaccinated. Vaccination is optional in the country and is viewed with more scepticism by younger age groups, as well as among ultra-Orthodox Jews and Bedouin Arabs.

Demand for the Pfizer shots in Israel has fallen 37 per cent from a daily peak in January, when the vaccine was still restricted to medical staff and those older than 60. Also, children under 16 are not yet being vaccinated, and they make up about 29 per cent of the country’s population.

The Pfizer vaccine requires two shots spaced 21 days apart, although results published in the journal Lancet on Thursday, which were also based on findings in Israel, suggest that even a single shot is about 85 per cent effective two to three weeks after it’s given.

None of that means the vaccine is fool-proof, and Israel is still recording some deaths even among those who’ve been vaccinated. Still, overall, the Pfizer results provide an encouraging picture for many other countries as they race to catch up with Israel’s vaccination efforts.

The US, which is vaccinating more than 1.5 million people a day with both the Pfizer and Moderna shots, holds the record for the most doses given overall – around 56 million. But with its larger population size, that amounts to only about 4.6 per cent fully vaccinated.

On Tuesday, February 16, President Joe Biden outlined a goal of vaccinating the whole country within six months. “By the end of July, we will have 600 million doses, enough to vaccinate every single American,” he said during a televised town hall.

Other countries confront bigger hurdles to vaccinating their populations. They may lack access to the messenger RNA vaccines, rely on less effective shots, face shortages, or struggle to access any supplies at all.

Most of the developing world may not be fully vaccinated until 2023, according to some estimates, and that may include some of Israel’s neighbours. So far, Israel has not made its supply of vaccines available to most of some five million Palestinians in the occupied West Bank and Gaza Strip.