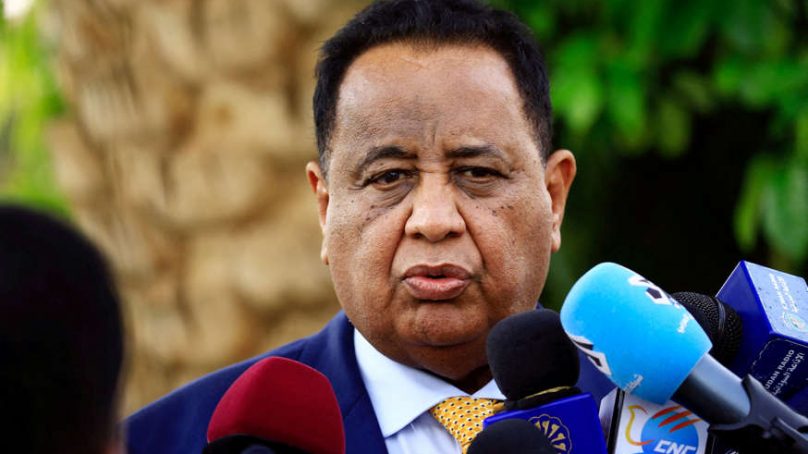 Since Sudan’s military staged a coup six months ago many former allies of toppled autocrat Omar al-Bashir have been allowed to re-join the civil service while others have been freed from jail in an apparent push to form a government and reassure donors.

The rehabilitation of the Islamist National Congress Party (NCP), which ruled Sudan under Bashir before he was ousted by a popular uprising in 2019, comes amid a worsening economic crisis and ongoing street protests demanding a return to civilian rule.

At a news conference on Monday, members of several Islamist factions, including the NCP, inaugurated a “Broad Islamist Current” to signal their formal return to politics.

Meanwhile, officials heading up a taskforce appointed to dismantle Bashir’s system of wealth and patronage have been imprisoned. The developments echo counter-revolutionary trends across the Middle East since the Arab Spring uprisings of 2011.

Pro-democracy groups that helped overthrow Bashir but were forced out of a power-sharing arrangement by the coup fear a return of the autocratic rule they have struggled to consign to history.

Important regional powers including Egypt and Gulf states have sought to roll back the influence of the Muslim Brotherhood internationally and might be uneasy at the revival of Sudanese Islamist networks. But they may still see Sudan’s military as their best ally in a fragile and strategically located country.

“Sudan has an existential crisis,” said Amani al-Tweel of the Egyptian state-controlled Al Ahram Centre think-tank. “Everyone is concerned because of the threat to the Red Sea, the Sahel, and Sudan’s ability to become a centre for terrorism.”

Domestically, Islamists remain discredited by their dominant role under Bashir, so the move to rehabilitate them could prove unpopular. But diplomats and analysts see the military’s outreach as a step to assemble a civilian political base in an attempt to build a case for badly-needed foreign financial support suspended after the coup.

Western states and international lenders have said a credible civilian government is a prerequisite for restarting financial support, but the military has yet to name a prime minister.

On April 15, General Abdel Fattah al-Burhan, who led the coup, hinted at softening Sudan’s state of emergency and other steps demanded by Western countries and Sudanese political parties. But pro-democracy groups accused Burhan of insincerity, noting arrests of protesters the same day.

After Bashir seized power via military coup in 1989, Sudan became a hub for political Islam, although radical Islamist influence receded as he sought to mend international relations.

The Muslim Brotherhood-linked NCP remained in power through civil war and economic decline until his overthrow. Protesters, who have continued to stage anti-military rallies during the Muslim fasting month of Ramadan, suspect Islamists of trying to team up with the military to regain power.

“The coup and its supporters are uniting now in an unholy alliance…to return our country to tyranny and corruption and misery and suffering,” Omer Eldigair, leader of the pro-democracy Sudanese Congress Party, said this month.

Bringing back the Islamists alongside ex-rebels and other pro-military factions could stoke political tension and has already contributed to bureaucratic paralysis, said Suliman Baldo, director of the Sudan Transparency and Policy Tracker.

A top NCP official did not respond to requests for comment. A senior official source denied that there was any alliance with Islamists, saying the military is seeking to achieve a “broad national consensus” excluding the NCP.

Burhan said on April 15 that some reinstatements would be reviewed and leaders of the taskforce which ordered the dismissals and confiscation of NCP-linked assets could be released.

But the unofficial rehabilitation of the NCP appears to have accelerated. A special court in recent months has returned scores of bureaucrats to the central bank, judiciary, public prosecutor, prime minister’s office, foreign ministry and state media, among others.

Foreign Ministry sources say some returning diplomats have been assigned to lead missions abroad, while the civilian-appointed head of the state broadcaster was replaced last week.

In March, about 1,000 accounts frozen by the taskforce were unfrozen, before being refrozen two weeks later under central bank orders seen by Reuters.

NCP leader Ibrahim Ghandour, acquitted of crimes against the state and freed from jail earlier this month, has repeated military leaders’ description of the October 25 coup as a “corrective” measure.

“What we are looking forward to now is agreeing on a system and civilian government for the transitional period to take us towards free and fair elections,” Ghandour told Al Jazeera, raising opponents’ concerns that NCP members and their allies are eyeing polls expected next year.

Ghandour could not be reached for comment. Although the NCP was outlawed in 2019 after Bashir’s fall, opponents have voiced fear that Islamists could soon be back in influential positions in the machinery of state and possibly running in elections in a different guise.

Nasredeen Abdulbari, who served as justice minister in the transitional government before the coup, said the military had been ambivalent towards Islamists and had done little to weed them out from the security services.

“They wanted us (the transitional government) to do the same – let everyone remain in their positions and start from there, and for us that was impossible because you cannot build a new state if you don’t dismantle the old regime,” he told Reuters.

Bashir remains in detention, although footage of him walking around a hospital where he was moved on the grounds, he was too ill for prison has stirred anger on social media.