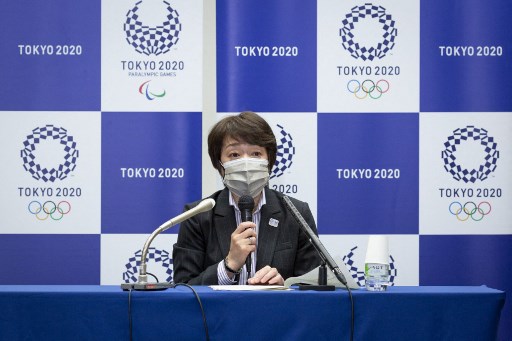 The International Federation of Journalists (IFJ) wants the Olympic Organising Committee’s (OOC) reverse a decision that subjects foreign journalists to mandatory monitoring during the period of the games in Tokyo, Japan.

IFJ says the regulation is a complete disregard for privacy and it is an impediment to the freedom of press and unrestricted access to information. The federation wants the OOC to sit down with journalists’ organisations to work out a better modalities of controlling the spread of the Covid-19, which the organising committee cites as the reason for tracking journalists’ movements.

The president of the Tokyo Olympics, Seiko Hashimoto, announced on June 8 that international journalists will be tracked by GPS while they are in Japan to cover the Olympic Games. Local journalists are however exempted from this requirement.

The OOC has implemented this GPS monitoring system as a means of maintaining safety during the Covid-19 pandemic. If journalists do not comply with the tracking regime, their Olympic access passes will be revoked.

Before a board meeting to discuss the Games, Hashimoto said, “To make sure that people don’t go to places other than the places where they are registered to go, we will use GPS to strictly manage their behaviour.”

The GPS monitoring will be conducted through tracking the phones of media personnel and Olympic organisers will be instructing them to keep the positioning function on and save the data. This data will be provided to organisers if required.

The CEO of the Games, Toshiro Muto said, “We think this is an acceptable restriction given the current Covid situation…this is not relevant to the freedom of the press.”

These restrictions only apply to overseas journalists, not domestic journalists. The GPS monitoring will be in place for the first 14 days of the Olympic Games, which will run from July 23 to August 8.

The IFJ said: “The implementation of such precaution denies journalists their right to privacy and limits the freedom of the press. The IFJ urges the Olympic Organising Committee to repeal this regulation and discuss alternative ways of maintaining the safety of all attendees with journalists and their unions.”

Tokyo Olympics: World Rugby to ruck up fans with ‘This is How We Sevens’ campaign