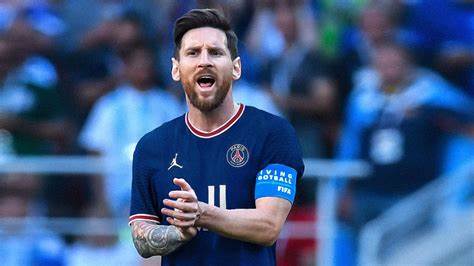 Ronaldo was jettisoned to the bench for United’s 2-1 win over Liverpool on Monday night and reportedly still wants to leave the club having been angling for an exit all summer.

Unfortunately for CR7, no-one wants or can afford him, meaning he will likely have to see out the remaining year on his contract at Old Trafford.

But Ince says he “has to leave” as he’s a “distraction for everyone” at the club, insisting that he and Keane wouldn’t have put up with his sh*t.

And Ince said that he and former Red Devils captain would not have stood for such behaviour. “Roy Keane and I would have never put up with Cristiano Ronaldo’s antics,” he told BoyleSports Premier League (via the Daily Star).

“Cristiano Ronaldo has to leave Man United. If he was in the Man United dressing room when I was playing with the likes of Roy Keane and Steve Bruce, we wouldn’t be putting up with him and he wouldn’t be getting away with anything.

“Leaving Ronaldo out of the starting 11 was so important because it shows people that there can be life without Ronaldo. He’s been a distraction for everyone at Man United. He hasn’t had the desired effect that everyone thought he would and you wouldn’t see Lionel Messi acting the way he has at times.”

Ince, who is currently manager of Reading in the Championship, also weighed in on the signing of Casemiro from Real Madrid.

Some have claimed the deal for the Brazil international, who has joined for £60m, is a desperate move by United, who missed out on top target Frenkie de Jong, then Adrien Rabiot, before landing on Casemiro.

Ince agrees and believes his former side have paid over the odds for the 30-year-old.

“Casemiro is not worth £60 million – but he’s a good signing,” explained Ince. “It’s great that Man United signed Casemiro, but it’s a lot of money at his age and I think sometimes clubs are taking the mick out of Man United because they know that the Red Devils need players so the price goes up.

“£60 million on a four-year-deal for a 30-year-old is a lot of money but it shows where Man United are at now because they’re having to pay over the odds to get players in.”