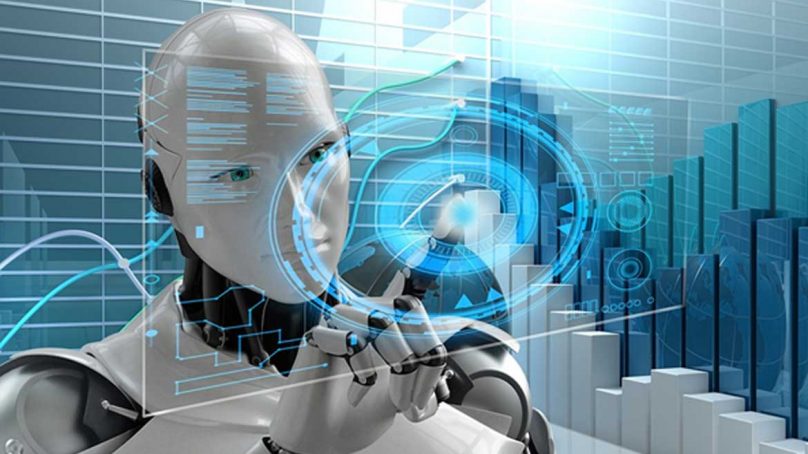 A race to militarise artificial intelligence is gearing up. Two years ago, the US Congress created the National Security Commission on Artificial Intelligence (NSCAI). This March, it recommended that the United States must accelerate artificial-intelligence (AI) technologies to preserve national security and remain competitive with China and Russia.

This will undermine the United States’ ability to lead emerging global norms on AI. In April, the European Commission published the first international legal framework for making AI secure and ethical; in January, the European Parliament issued guidelines stating that military AI should not replace human decisions and oversight. By contrast, the NSCAI recommendations advocate “the integration of AI-enabled technologies into every facet of war-fighting”.

Enhancing AI war-fighting capacity will decrease security in a world where the biggest threats are instability – political, social, economic and planetary. The NSCAI should heed the research community. Some 4,500 AI and robotics researchers have declared that AI should not make the decision to take a human life – aligning with the European Parliament guidelines and the European Union regulation.

The NSCAI resurrected disastrous ideas from the cold war and framed its report in terms of winning a competition for AI-enabled warfare. During the cold war, the drive to stay ahead in the technological race led to the accumulation of 70,000 nuclear weapons and today’s global arsenal of 13,100 warheads.

The NSCAI does not prioritise international cooperation to create new regulations. Indeed, it speaks against a global ban on autonomous weapons, saying that other countries cannot be trusted to comply. But an AI-militarization race would be profoundly destabilising. Unlike nuclear arms, AI is already ubiquitous in civilian spheres, so the dual-use risks of, say, flying drones or computer night vision are much higher.

Since 2014, I have been an observer and adviser at United Nations meetings, and I testified in 2017 as part of the International Panel on the Regulation of Autonomous Weapons. In my view, rather than focusing on counting weapons or on particular weapons systems, policies should specify human intention and human-machine interaction, obligating countries to maintain human control over military force.

Other agreements could mitigate malicious uses of AI, such as using facial recognition to oppress citizens or biased data to guide decisions about employment or incarceration. The world’s people need protection from cyberattacks to infrastructure – such as those on US hospitals in 2020 or those that hit national electrical grids.

The NSCAI report calls for international standards for AI-enabled and autonomous weapons systems, arguing that if these systems are properly tested and designed, humans can use them to make the decision to kill, consistent with international humanitarian law. This is misleading: it’s difficult to make machine learning’s ‘black box’ nature fully interpretable, or to ensure that AI systems perform as expected after deployment. These systems learn from their environment, and the real world is never as simple as the laboratory.

Most nations want governance that controls the use of AI in war. In June 2020, the Global Partnership on Artificial Intelligence was created by the Group of Seven industrialized countries (G7) and called for human-centric development and use of AI.

The partnership brings scientific and research communities together with industry and government to facilitate international cooperation. This is the path that the United States should take – with scientists, researchers and industry alike.

The relentless pursuit of militarization does not protect us. It diverts resources and attention from nearer existential threats, such as extreme weather events. With the world reeling from COVID-19 – the shock of the century – now is not the moment to hasten towards worldwide confrontation. In 2019 alone, climate disasters displaced almost one million people in the United States.

China, too, is extremely vulnerable to global warming. This common ground could pave the way to cooperation, including stopping the emerging AI cold war. This is no time to embark on an exorbitant and ineffective race.

Take note: Whether we like it or not, working from home is here to stay