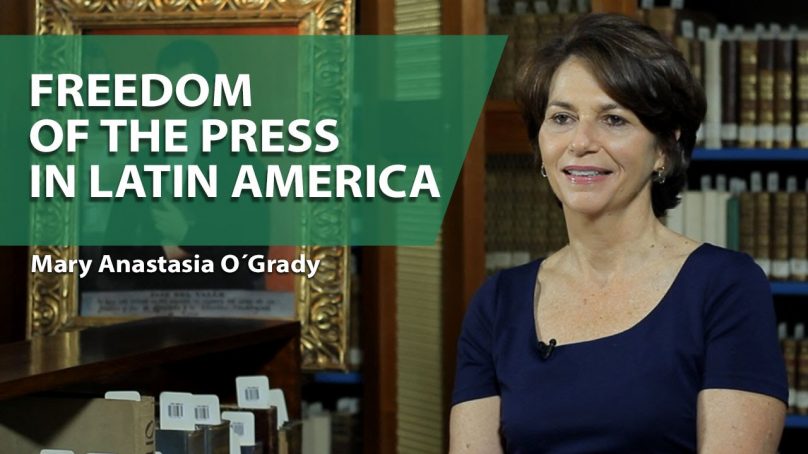 Many of the emergency measures enacted in Latin America in response to Covid-19 restricted media freedom and could have negative long-term implications for free expression, according to a new report released as pandemic deaths in the region surpassed one million and vaccine access remained sparse.

The report, Covid-19 Response Measures Affecting Media Freedom, examines emergency measures and legislation in Bolivia, Brazil, the Dominican Republic, El Salvador and Peru. It was facilitated by TrustLaw, the Thomson Reuters Foundation’s global pro bono service, in partnership with the Committee to Protect Journalists and with support from pro bono teams in law firms in each country.

“This report shows that policymakers across the region must consider fundamental rights as they enact emergency measures. The ongoing pandemic response should not – either openly or unintentionally – restrict press freedom and the public’s right to critical information.”

Leadership across Latin America failed to account for the needs of journalists and implemented regulations with overly broad language that opened the door to greater criminalization of speech, the report found. However, in some cases, such as Bolivia and Brazil, public pressure from civil society led to several problematic policies being overturned, according to the report.

While some measures had unintended negative consequences for the Press, there are examples where repressive governments used the pandemic as a pretext to increase censorship and undermine transparency. For example, in El Salvador and Brazil, national leadership suspended the activities of government bodies tasked with responding to public requests for information.

This created a blackhole on issues such as government contracts for medical centres and supplies, vaccine rollout and even hospitalisation and death rates, the report found. Some of the countries’ measures disproportionately hurt the ability of their most vulnerable populations to access information.

“The media is a crucial pillar of any free, fair and informed society and with the global pandemic, there has never been a more urgent need to protect media freedom and the critical flow of life-saving, accurate information. In Latin America, freedom of the Press continues to be under attack, journalists are victims of harassment and abusive lawsuits, and independent media and outlets are struggling to access state-held data,” said Carolina Henriquez-Schmitz, director of TrustLaw.

“We hope CPJ and other media freedom organisations can use this report to bolster their work on the protection of the rights to free expression, free press and access to information, especially in countries that are home to vulnerable communities whose civic freedoms are being disproportionately impacted by Covid-19 measures.”

Bullying: Universities around the world grapple with academic-related stressors