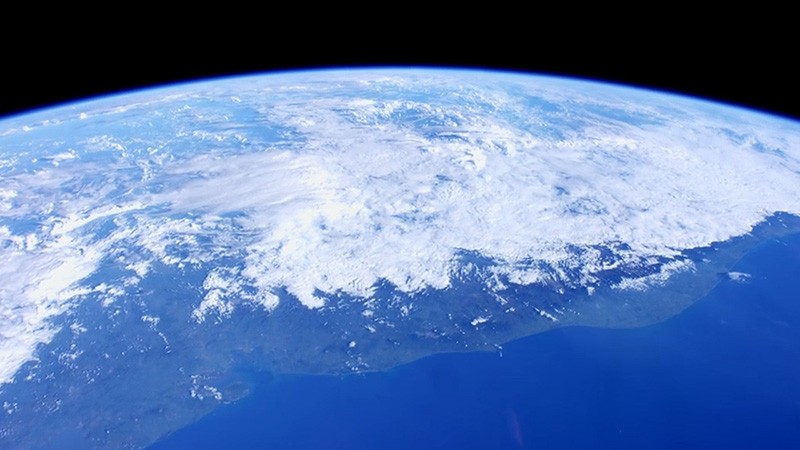 Illegal emissions of an ozone-destroying chemical once used in refrigerants and foam insulation have virtually come to a halt, scientists reported this week, nearly three years after the rogue emissions were first documented.

Researchers say the result is a major win for the international treaty that protects the ozone layer.

In May 2018, researchers documented a mysterious spike in atmospheric concentrations of trichlorofluoromethane1, or CFC-11, that had begun around 2013. Production of the chemical had been banned since 2010 under the Montreal Protocol, a legally binding treaty that has been remarkably successful in curbing the use of ozone-depleting substances, so scientists surmised that the sudden increase was probably the result of a new source of illegal emissions.

By May 2019, scientists had traced the bulk of the emissions to eastern China. In response to significant international pressure, the country committed to rectifying the problem.

In a pair of studies published in Nature last week, scientists report that atmospheric concentrations of CFC-11 have dropped precipitously since 20183,4. Assuming the current trend continues, the damage to the ozone layer from several years of illegal emissions will be negligible, says Stephen Montzka, an atmospheric chemist at the National Oceanic and Atmospheric Administration in Boulder, Colorado, who led one of the studies.

“The treaty did its job,” says Durwood Zaelke, president of the Institute for Governance & Sustainable Development, an advocacy group based in Washington DC. “Whoever the offending parties were – including most definitely China – they got their act together.” However, the sources of illegal emissions outside China remain a mystery.

China’s Ministry of Ecology and Environment did not reply to several requests for comment in relation to the latest results and the actions it has taken to halt illegal CFC-11 emissions.

CFC-11 survives in the atmosphere for about 50 years, so, if sources were completely eliminated, global emissions should decline by around two per cent annually. But the actual rate is slower, owing to continued emissions of the chemical from old refrigeration systems and from insulating foam when buildings are demolished.

Between 2002 and 2012, CFC-11 emissions fell by around 0.85 per cent a year. But that rate halved – to about 0.4 per cent – after 2013, a sign that somebody was pumping around 13,000 tonnes a year of newly produced CFCs into the atmosphere, Montzka’s team calculated in 2018. The most likely culprit was the manufacture and use of foam insulation.

The analysis published this week, using data from two independent global air-monitoring networks, indicates that concentrations of CFC-11 began to decline more rapidly in 2018. By late 2019, CFC-11 concentrations were dropping by around 1 per cent a year — the fastest pace on record.

In a second paper, Montzka and colleagues used measurements from air-monitoring stations in South Korea and Japan, as well as detailed atmospheric-transport modelling, to show that the largest source of the rogue emissions — in eastern China — has been shut down. The study incorporated independent analyses from four different research groups and two models, all of which showed consistent results, says Luke Western, an atmospheric scientist at the University of Bristol, UK, and a co-author on the paper.

The research can’t account for some of the decline in emissions, however, which points to gaps in data collection around the world, including in industrially important countries such as India and Brazil.

Although 60 per cent of the recent decrease has been accounted for, “we still don’t know where the other 40 per cent was coming from”, says Martin Vollmer, an atmospheric scientist at the Swiss Federal Laboratories for Materials Science and Technology in Dübendorf.

Nonetheless, the episode should send a warning signal to those who might be tempted to break the rules in future.

Montzka says discussions are underway among parties to the Montreal Protocol to expand the network of monitoring stations. But for now, he says, it is encouraging – and a bit surprising – to see governments respond to the science and take action to halt illegal emissions.

“We were there to catch the problem, and now we can be there to announce that they have addressed it,” Montzka says. “It’s a nice thing.”