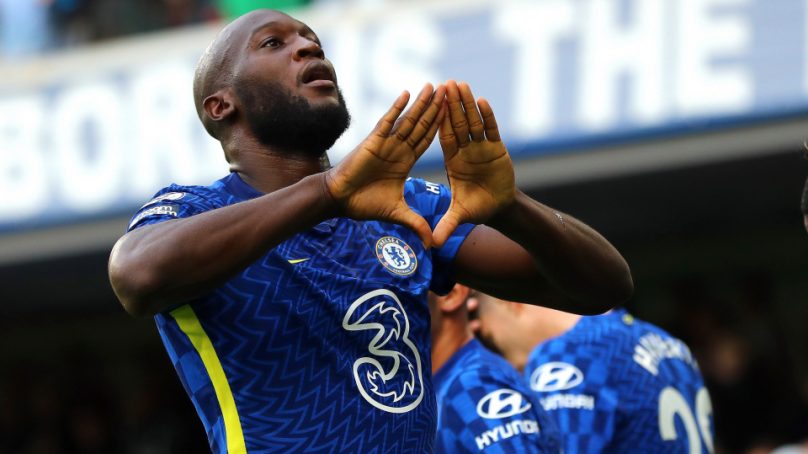 The Blues survived a string of first half scares before taking control of the clash, but Saul Niguez had a debut to forget – misplacing several passes before being hooked off at the interval.

Lukaku got the Blues off the mark after 15 minutes as latched onto Kovacic’s through ball, cut inside Axel Tuanzebe’s despairing challenge and side-footed home for a stylish opener.

Saul, however, is the one negative Chelsea fans can take from the match. The Spaniard joined on loan from Atletico Madrid on Deadline Day and the Blues have the option to make the deal permanent at the end of the season £30 million ($42 million).

It’s clear he’ll need time to adapt, though, and former Premier League midfielder Matt Holland was at Stamford Bridge for TalkSPORT where he assessed the midfielder’s debut.

“He’s had a tough day, Saul, a tough debut,” he said. “He’s taking too many touches on the ball, thinking he’s got more time than he has, not aware of what’s around him, guilty of giving the ball away cheaply as well, his passing hasn’t been particularly good. He’s had a tough day at the office and he’s been up against a lad in Jacob Ramsey who has been absolutely fantastic. It’s an area Thomas Tuchel will be looking at and whether he feels they might need to make a change in there, it’ll be interesting to see.”

He added, “Maybe not just yet. I think he might leave it 10 or 15 minutes, it’s Saul’s debut and Tuchel won’t want to unsettle him in this first game.

“But, at the same time, you have to be ruthless. You have to make sure you win the game and do the right things and he has had a tough first 45 minutes.”