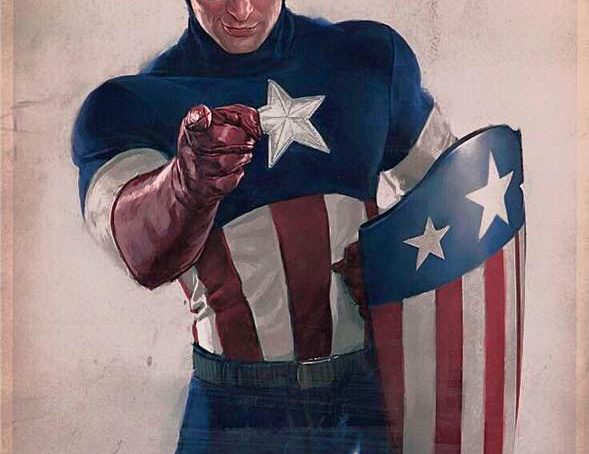 Fiction is a useful currency in the stories we tell ourselves. In the arts especially, fiction is fundamental to awakening universal, human truths – be it your favourite prestige TV thriller, the dystopias of Ray Bradbury’s imagination or one of the countless parodies posted on TikTok every day.

In real life, fiction has a much more dangerous application. In real life, it’s not just the telling of the story that’s harmful, but the storyteller’s outsized belief in it. It’s their need for fiction, their reliance on it.

All of us cling to a version of truth, even if to someone else it renders false. This is almost always the case for people who hold a form of status, for people who ruthlessly covet it, who were born with power and have never lived without it.

They coddle their slippery, mutated fiction so tightly because it has come to define them with a kind of shameless authority and to lose it would upend the order of their world, perhaps even the foundation of their identity. Who would they be then?

From the beginning of our democratic project, but certainly before it too, this currency has been especially helpful in the story America broadcasts to itself. That fiction was on grand display Wednesday when a mob of President Trump’s supporters stormed the US Capitol as lawmakers were voting to confirm the presidential election results.

With little police resistance and as members of Congress fled to secure locations, the mob stormed its way into the Senate chambers, ransacking offices and absconding with federal property. “This is our country,” they chanted as they swarmed the congressional halls. “This is our house.”

Aides were said to have hastily grabbed the boxes containing the Electoral College certificates, ensuring that the unruly mob could not steal the election results, just as they claimed had been done to Trump. As of Friday, five people were reported dead.

Across social media, images of the insurrection polarised timelines. The anarchy of the moment lent itself to easy meme fodder and the fiction of American virtue came into sharp view for all to see. We are not, it turns out, better than this. This is exactly who we are. For some, it was a wake-up call. For others who know just how monstrous America can be, it was a corroboration of guilt, a violent result of the myths this country upholds.

Many of the most striking images from Wednesday’s tumult were about volume—loud, resonant snapshots of home-baked American carnage. Of all the videos and photos that crossed my feed, I was particularly drawn to an image taken inside House speaker Nancy Pelosi’s office. It was photographed by Saul Loeb and depicts three rioters in repose.

Two, take positions behind desks and the third sits between them on the couch in profile. One’s face is hidden by the American flag, both protection and concealment, while the other, a woman, wearing a red “Keep America Great” hat, seems to be playing with the desk phone. They are symmetrically positioned under three gold-framed paintings that hang against a sea-green wall. Loeb’s photograph is unusually empty of noise. There’s a calm to it, an eerie comfort that is at odds with the context in which it was taken. The rioters almost look like they belong there, as if they’re at work, as if they own the place.

The fiction of America will make you believe they do; that it is their right to be there. But it is not.

For me, what Loeb’s photograph illuminates so plainly and wonderfully is the fiction of whiteness and the story it wants to tell. That this country is theirs alone, a birth-right, an inheritance and that Trump supporters can lay claim to it whenever they feel entitled. Fiction is blinding that way; it will make you see a falsehood as reality, wrongdoing as right.

In the extraordinary drama of America, fiction is paramount to preserving systemic structures of imbalance. That’s how it has been for centuries, and that’s how Trump supporters would like it to remain. But that kind of fiction has no place in a healthy, stable democracy.

It’s a contaminant and a cancer, a barrier to the remaking our country requires and the change ahead. In the America we want to build, we no longer have a need for it.