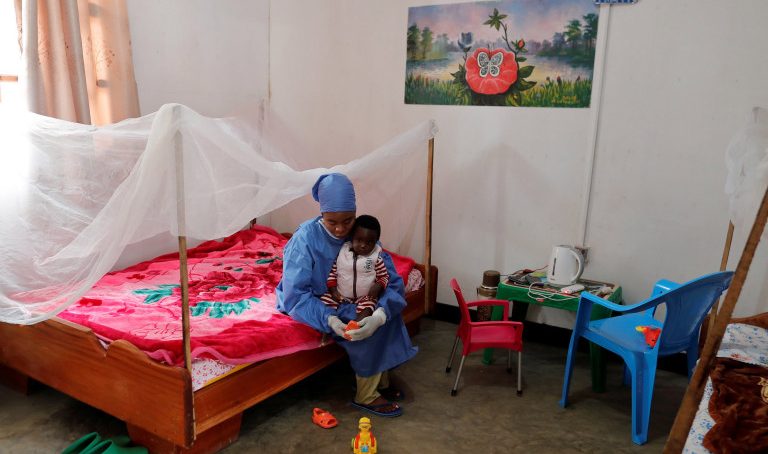 Months of media investigations into the vulturous behaviour of United Nations humanitarian corps deployed in the Democratic Republic of Congo has brought to the fore the rot in philanthropy for people in distress in Africa.

In our continuing series (see earlier reports), it was revealed that, in addition to the 14 claims against the WHO, two women in Butembo accused workers who said they were from the UN’s migration agency, IOM; another two identified men who said they were with Congo’s health ministry.

IOM said it had not received any such claims relating to Butembo and the UN’s OIOS was unable to corroborate the claim made by one woman against the migration agency in last year’s investigation in Beni.

Congo’s Ministry of Health did not respond to repeated requests for comment. Minister of Human Rights André Lite Asebea said “investigations have not progressed”, referring to the eight allegations made against health ministry workers in Beni last year.

UNICEF said it was not aware of any allegations in Butembo, but that OIOS had investigated last year’s claims in Beni, where three women said they were abused by men who said they worked for UNICEF, and one former staff member is under investigation.

ALIMA said it launched an investigation following last year’s reports of abuse in Beni, two of which involved ALIMA, but added that it had not uncovered any such allegations.

IMC said it had not received any complaints from Butembo but had corroborated two complaints since August 2018 in Congo involving three staff who are no longer employed by the organisation. A third complaint is still under investigation.

IRC said it was “deeply concerned by these reports” and is “continuously investing in and improving our systems to keep staff and clients safe”.

Despite the UN’s “zero tolerance” policy towards sexual abuse and exploitation, the women in both Beni and Butembo told reporters they did not report the allegations.

Some said they were desperate to keep their jobs, while others feared being shamed by their family or community. The women said the abuse took place in an area where jobs are scarce. Some 27 million people are facing acute hunger in the country.

Much of eastern Congo remains a hotbed for armed conflict, despite a formal peace agreement in 2003. President Félix Tshisekedi this month declared martial law in two eastern provinces amid a surge in violence that has left hundreds dead.

“Given that we have record levels of unemployment, it is difficult [for people] to speak out against any act that brings us work,” said Alphonsine Lusenge, head of the Association for the Defence of Women’s Rights in Butembo.

Women said many of the men would lure them back to their hotel rooms in Butembo. One woman thought she was showing up for an interview, Instead, she said she was raped by a man who said he worked for the World Health Organization.

One 27-year-old said she is now homeless and jobless and has an eight-month-old baby to support.

The woman said she became pregnant after having sex with a Congolese man who said he was a chauffeur with the WHO in Butembo and promised her a job in exchange for sex.

Soon after, she was given work with the WHO, taking travellers’ temperatures at a roadblock. When she later learned that she was pregnant, the man denied the child was his and blocked her calls, she said.

The WHO said it was unable to respond to the allegation but would refer the information to the independent commission.

As the pregnancy progressed, the woman said she felt sick and lost her job. When her family found out, they kicked her out of the house.

“I’m tired,” said the woman, holding her child and describing how she had been staying with different friends.

“If I didn’t have church, I’d just want to roll up and die,” she said, through tears. “I have a child to raise on my own, no home, my family won’t speak to me.”

How mysterious microbes might have triggered evolution of life on Earth