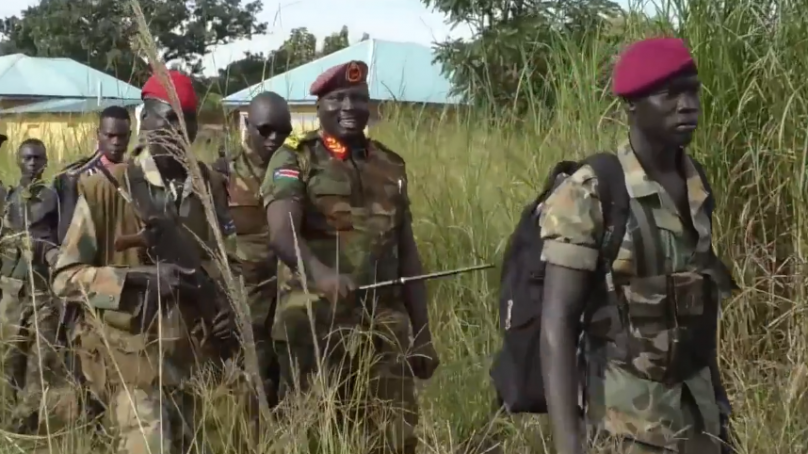 The European Union has imposed sanctions on a South Sudanese army general allegedly involved in serious human rights violations, such as arbitrary executions and killings, the Sudan Tribune reports.

“As a consequence, several deaths and injuries were reported on both sides during the last quarter of 2020, and civilians were also displaced, especially in the Kajo-Keji area of Central Equatoria State.

Maj-Gen Lokujo’s forces remained in the area where several further clashes were reported and the safety and security of the civilian communities continue to be in jeopardy,” partly read the statement.

The sanctions involve freezing assets in the EU and a ban on travels within the EU nations.

Reacting to the latest EU sanction, John Prendergast, Co-Founder of The Sentry, said it was a case of the EU using the right tool on the wrong target.

“For sanctions to be effective, they need to target the senior-most commanders and their companies to have the kind of impact on the calculations of the South Sudanese leadership that is being sought,” said Prendergast.

“This sanctioning of a minor target is not going to have an impact, unfortunately,” he added.

Lokujo was not immediately available to comment on the EU’s sanctions.

Storm before a lull: African economies to bounce back after coronavirus chaos