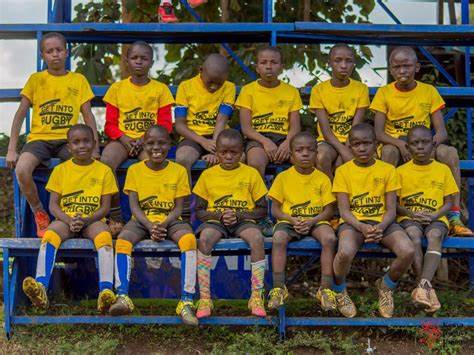 The Kenya Rugby Union has made public its strategic plans to develop the game.

The implementation of the plans kicks off this weekend when the development and training and education departments host a Get into Rugby course on Saturday March 20 at the Impala Grounds in the capital Nairobi.

In a statement posted on its website KRU says a total of 40 men and women have confirmed participation in the course that involve the union’s development officer Ronnald Okoth, training and education coordinator Malik Ndemi and Rugby Africa’s development officer John Bosco Muamba as educators on duty.

“The 40 members were selected from Nairobi Metropolitan and upon completion of the course, they will be deployed in the estate to introduce rugby at grassroots level,” the statement says.

The new members are all required to have completed three prerequisite stages of training, namely rugby ready, coaching children and laws of the game.

“The purpose of this course is to increase our GIR numbers countrywide as well as the numbers of our qualified coaches. Increasing and maintaining these numbers will in turn guarantee us good numbers of players who can make their way to our top tier clubs and eventually to the national teams,” says Okoth.

There will be more GIR courses introduced in the KRU regions that will be organised and overseen by Okoth and Ndemi with the assistance of regional development officers.

After this weekend, KRU will organise a monthly children’s festival at dates to be communicated in a due course.