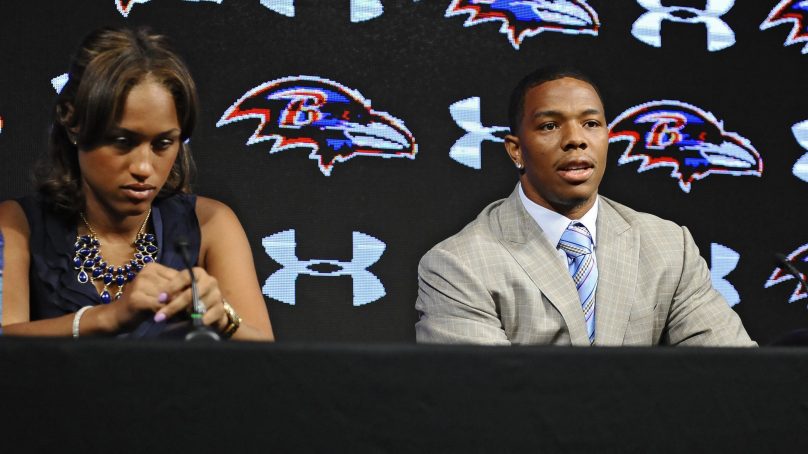 Domestic violence: Pregnant Black women in US have up to three-fold higher risk of dying by homicide

Pregnant women in the United States die by homicide more often than they die of pregnancy-related causes – and they’re frequently killed by a partner, according to a study published last month in Obstetrics & Gynecology.

Researchers revealed this grim statistic by using death certificates to compare homicides and pregnancy-related deaths across the entire country for the first time.

Although smaller studies have tracked homicides during pregnancy at the state and local level, confirming the scope of the phenomenon on a national scale is valuable, says Vijay Singh, a physician at the University of Michigan Medical School in Ann Arbor, who studies how health-care workers can monitor abuse by current and former romantic partners. “You can’t understand a problem unless you can measure it.”

The researchers found that US women who are pregnant or were pregnant in the past 42 days (the post-partum period) die by homicide at more than twice the rate that they die of bleeding or placental disorders – the leading causes of what are usually classified as pregnancy-related deaths.

Also, becoming pregnant increases the risk of death by homicide: between the ages of 10 and 44 years, women who are pregnant or had their pregnancy end in the past year are killed at a rate 16 per cent higher than are women who are not pregnant.

“For more than 20 years, researchers have been talking about pregnancy-associated death and homicide of women,” says Phyllis Sharps, a nurse-scientist at the Johns Hopkins School of Nursing in Baltimore, Maryland. The consensus, she says, is that this is happening in large part because of violence by intimate partners.

To arrive at a national snapshot, reproductive epidemiologist Maeve Wallace at Tulane University in New Orleans, Louisiana, and her co-authors analysed data for deaths in all 50 US states from 2018 and 2019, using information in the National Center for Health Statistics database, which is hosted by the US Centres for Disease Control and Prevention (CDC).

In 2003, the United States began requiring that death certificates indicate whether a person had died while pregnant, or within either 42 days or 1 year of the end of a pregnancy. By 2010, about 37 states included such an option on their certificates; by 2018, all 50 states required this information.

This year, Wallace and co-workers analysed the resulting records. According to their count, across 2018 and 2019, a total of 273 women died by homicide either while pregnant or within a year of the end of their pregnancy.

When tracking deaths among pregnant women in the United States, the CDC doesn’t classify homicide, accidents or suicides as causes of ‘maternal mortality’. Wallace and others say homicides should be counted, because there is indeed a connection between homicide and pregnancy.

The overall rate of maternal mortality in the United States is on the rise. And it is particularly high for a wealthy country. Contributing factors include inadequate access to health care, staff who are poorly trained for obstetric emergencies, and subpar care given to Black women because of racism in clinical practice.

On the basis of years of study, specialists in intimate-partner violence expect women who are already in abusive relationships to be at increased risk of homicide if they become pregnant. Wallace and her co-authors say that about two-thirds of the homicides recorded in their data occurred in the person’s home, suggesting that the woman was killed by her partner. It’s not a perfect indicator, Wallace says, “but it’s all we’ve got in these data”.

The team found that Black women in the United States who are pregnant or were recently pregnant have up to nearly three-fold higher risk of dying by homicide than those who are not pregnant – the highest increase reported among any racial or ethnic group.

The team reported rates only among Black, Hispanic and white women, because the sample sizes for other groups – such as Asian American women or Native American women – were too small to publish.

Black women are similarly at heightened risk of death from obstetric causes. Overall, Black women who are pregnant or were recently pregnant die of pregnancy-related causes 2.5 times as often as non-Hispanic white women, according to the CDC.

Age is also a factor in pregnancy-related homicide, the team found: young women between the ages of 10 and 24 are at higher risk of homicide while pregnant than are those who are older, according to the study. “It’s an age and race story,” Wallace says.

What Wallace and co-workers “have done with the data available gives more confidence to the scope of the problem and the work that came before”, says Aaron Kivisto, a clinical psychologist at the University of Indianapolis in Indiana who studies domestic violence and suicide prevention.

In a study published in February this year, he and his colleagues showed increased risk of homicide for Black pregnant women, compared with white or Hispanic pregnant women.

Sharps says part of the reason that Black women are at higher risk could be that experiences of racism have led them to be more distrustful of law-enforcement agencies and less likely to bring forward complaints about domestic violence.

Studies such as Wallace’s could be used by policymakers or hospital administrators to improve monitoring of pregnant people and those who have recently given birth, Singh says. It could also build public understanding of harms and risks during pregnancy.

“There’s an idea in our society that pregnancy is a happy time,” Sharps says. “But for a lot of women, that’s just not true, and a lot of women are just not safe in their homes.”