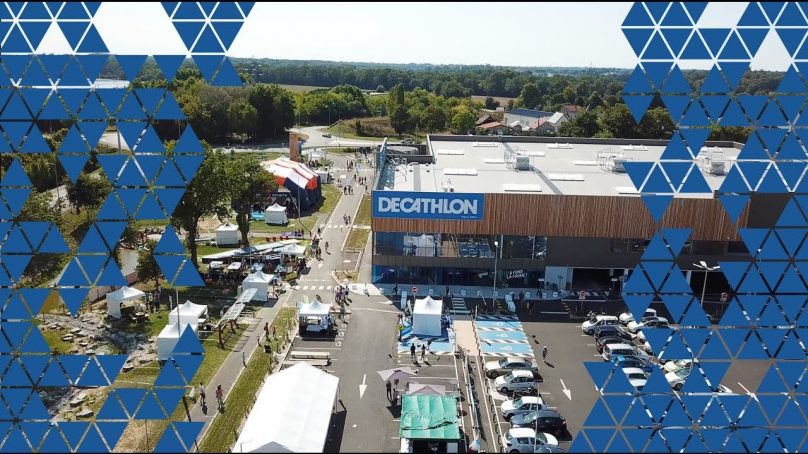 Decathlon, one of the world’s largest sporting goods retailers, and the National Basketball Association (NBA) has announced a new multiyear merchandising partnership that makes it an official licensee of the NBA in Africa, Asia, Europe, the Middle East and Latin America.

The partnership will feature a dedicated range of NBA team and league-branded base layers, accessories and footwear* designed by Decathlon and sold under their basketball brand “Tarmak.”

The collection will be sold exclusively in more than 1,200 Decathlon stores worldwide and online. Products will be available for pre-order beginning in March 2021 ahead of the April 2021 launch in stores.

“Since the creation of Tarmark four years ago, it has been our dream to collaborate with the NBA, the greatest basketball league in the world,” said Tarmark leader Damien Dezitter.

“We have a common objective to develop basketball all over the world, so it’s natural to work together to make this possible.”

“We are excited to partner with Decathlon, a leader in sporting goods retail with a global footprint,” said NBA EME Director, Global Partnerships Steve Griffiths.

“Through this partnership, NBA fans and basketball players around the world will have access to an exciting and innovative range of merchandise to help them get in the game.”