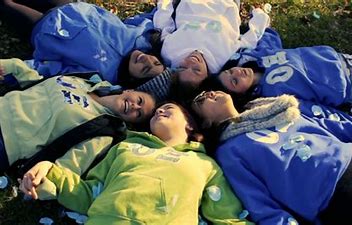 Mainland China has logged its highest number of daily new local symptomatic Covid-19 infections in about two years, with the highly transmissible Omicron variant putting pressure on the government’s strict policy of curbing each outbreak quickly.

China reported 214 domestically transmitted cases with confirmed symptoms for Sunday, the majority in the provinces of Guangdong, Jilin and Shandong.

It’s the highest daily caseload since early March 2020 when authorities began to count locally found infections and cases arriving from outside the mainland separately.

China’s latest local virus flare-ups are tiny by global standards and the country is sticking to its “dynamic-clearing” policy which requires local authorities to quickly identify and quarantine every infection and their close contacts as well as impose travel restrictions.

The number of locally transmitted asymptomatic cases rose to 312 for Sunday, the highest daily number since China started in late March 2020 to classify symptomless infections separately from confirmed cases.

The city’s mass vaccination programme has led to the larger number of asymptomatic cases, a Shanghai health official said at a news conference on Sunday.

All but one of the 48 Shanghai cases were found among people already under quarantine. Shanghai has tested more than one hundred thousand people and temporarily closed some residential compounds in a bid to contain outbreaks.

There were no new deaths on Sunday, leaving the death toll unchanged at 4,636. As of March 6, China had reported 111,195 cases with confirmed symptoms, including both local ones and those arriving from outside the mainland.