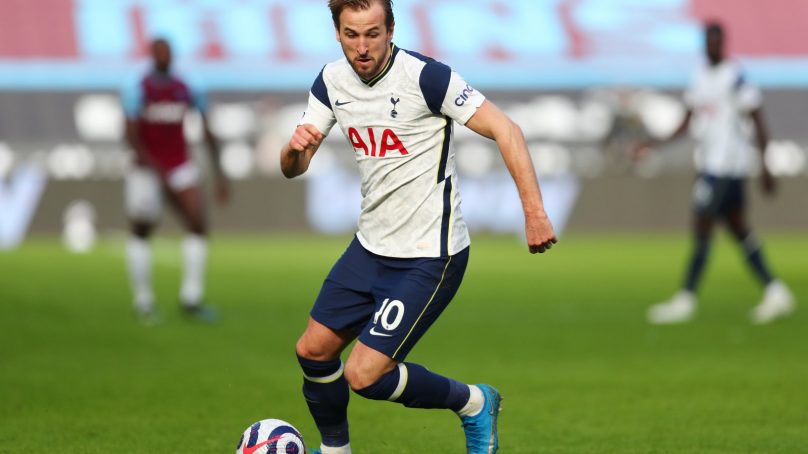 The rivalry at the summit of the English Premier League premier is expected to get more intense following reports that champions Manchester City and European Champions League winners Chelsea are on the verge of the signing two of the world’s deadliest finishers – Harry Kane and Erling Haaland, respectively.

Adjustments in the two teams’ squads have been given a fillip after Chelsea’s out of favour Blues forward was reported to be nearing exit following reports about a transfer involving a frequent negotiating partner was touted.

Despite being crowned European champions two months ago, Chelsea is not content to stand still this summer. Indeed, the Blues may need to spend big just to keep pace after a sensational report detailed Man City’s potential £160 million ($220 million) capture of Harry Kane.

Chelsea have their own plans of landing a lethal hitman, following reports that club owner Roman Abramovich’s is actively involved in the push to lure Borussia Dortmund’s Erling Haaland to Stamford Bridge.

Nonetheless, an elite level striker is expected to sign and shake up what is already a congested forward line. Chelsea has already let go Olivier Giroud for AC Milan for a £2 million ($2.8 million) fee, while Tammy Abraham could move across London to Arsenal.

According to The Sun, which quoted Italian outlet Calciomercato, the exits will not stop there. They report that Moroccan winger Hakim Ziyech’s proposed exit to AC Milan is ramping up.

The £36.7 million ($51 million) signing did not meet expectations after enduring a mixed maiden campaign in England. Ziyech was fabled for his creative prowess with former club Ajax, though replicating that form in the Premier League proved more difficult than the Blues hoped.

The Sun reports that his struggles have seen him dip below Timo Werner, Christian Pulisic, Mason Mount and Kai Havertz in the pecking order. As such, Milan are deemed “hopeful” of sealing a loan deal.

Relations between the two clubs are described as “warm” after Chelsea chief Marina Granovskaia already did business over Giroud and Fikayo Tomori this summer.

That will likely give them an edge over rival suitors. And Milan have identified Ziyech as the ideal candidate to bolster their forward line.

Real Madrid’s Isco and Barcelona’s Philippe Coutinho are potential alternatives. Though Milan would prefer to land Ziyech given his cheaper wages and absence of price tag in a potential loan move.

Meanwhile, Chelsea’s youngster Armando Broja could earn a first-team promotion should the club fail with a transfer for Haaland.