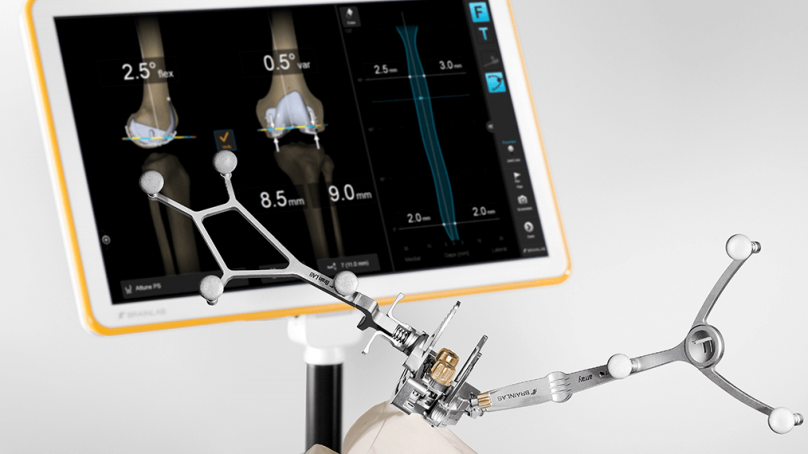 Can consciousness be created in a laboratory?

Almost all scientists and ethicists agree that so far, nobody has created consciousness in the lab. But they are asking themselves what to watch out for and which theories of consciousness might be most relevant.

According to an idea called integrated information theory, for example, consciousness is a product of how densely neuronal networks are connected across the brain. The more neurons that interact with one another, the higher the degree of consciousness — a quantity known as phi. If phi is greater than zero, the organism is considered conscious.

Most animals reach this bar, according to the theory. Christof Koch, president of the Allen Institute for Brain Science in Seattle, Washington, doubts that any existing organoid could achieve this threshold, but concedes that a more advanced one might.

Other competing theories of consciousness require sensory input or coordinated electrical patterns across multiple brain regions. An idea known as global workspace theory, for instance, posits that the brain’s prefrontal cortex functions as a computer, processing sensory inputs and interpreting them to form a sense of being. Because organoids don’t have a prefrontal cortex and can’t receive input, they cannot become conscious.

“Without input and output, the neurons may be talking with each other, but that doesn’t necessarily mean anything like human thought,” says Madeline Lancaster, a developmental biologist at the University of Cambridge, UK.

Connecting organoids to organs, however, could be a fairly simple task. In 2019, Lancaster’s team grew human brain organoids next to a mouse spinal column and back muscle. When nerves from the human organoid connected with the spinal column, the muscles began to spontaneously contract4.

Most organoids are built to reproduce only one portion of the brain — the cortex. But if they develop long enough and with the right kinds of growth factor, human stem cells spontaneously recreate many different parts of the brain, which then begin coordinating their electrical activity.

In a study published in 2017, molecular biologist Paola Arlotta at Harvard University coaxed stem cells to develop into brain organoids composed of many different cell types, including light-sensitive cells like those found in the retina.

When exposed to light, neurons in the organoids began firing. But the fact that these cells were active doesn’t mean the organoids could see and process visual information, Arlotta says. It simply means that they could form the necessary circuits.

Arlotta and Lancaster think their organoids are too primitive to be conscious, because they lack the anatomical structures necessary to create complex EEG patterns. Still, Lancaster admits that for advanced organoids, it depends on the definition.

“If you thought a fly was conscious, it’s conceivable that an organoid could be,” she says.

However, Lancaster and most other researchers think that something like a revitalized pig brain would be much more likely to achieve consciousness than an organoid. The team that did the work on the pig brains, led by neuroscientist Nenad Sestan, was trying to find new ways to revitalize organs, not to create consciousness.

The researchers were able to get individual neurons or groups to fire and were careful to try and avoid the creation of widespread brain waves. Still, when Sestan’s team saw what looked like coordinated EEG activity in one of the brains, they immediately halted the project.

Even after a neurology specialist confirmed that the pattern was not consistent with consciousness, the group anaesthetised the brains as a precautionary measure.

Sestan also contacted the US National Institutes of Health (NIH) for guidance on how to proceed. The agency’s neuroethics panel, including Lunshof and Insoo Hyun, a bioethicist at Case Western University in Cleveland, Ohio, assessed the work and agreed that Sestan should continue to anaesthetise the brains. But the panel hasn’t settled on more general regulations and doesn’t routinely require a bioethics assessment for organoid proposals because its members think that consciousness is unlikely to arise.

The NIH hasn’t arrived at a definition of consciousness, either. “It’s so flexible, everyone claims their own meaning,” Hyun says. “If it’s not clear we’re talking about the same thing, it’s a big problem for discourse.”