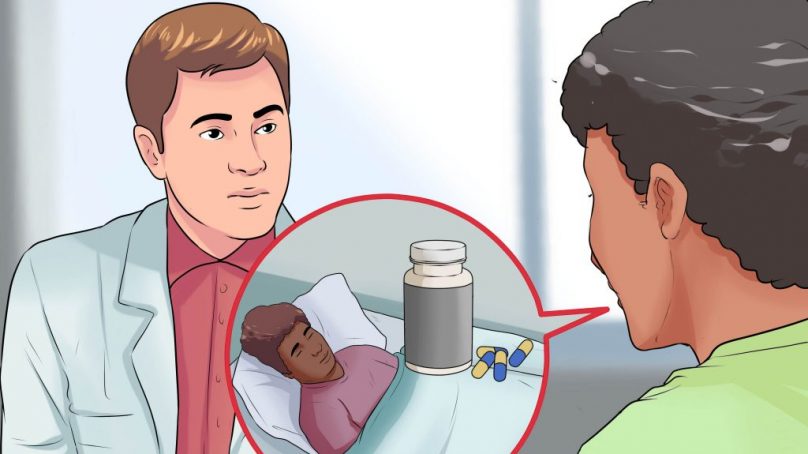 A year into the coronavirus pandemic, many in the academic scientific workforce are experiencing a state of chronic exhaustion known as burnout. Although it is not a medical condition and can occur in any workplace where there is stress, burnout is recognised by the World Health Organization as a syndrome.

Its symptoms are physical and emotional, and include feelings of energy depletion or exhaustion, increased mental distance from and feelings of negativity or cynicism towards one’s job and a reduced ability to do one’s work.

Indicators of the syndrome have risen sharply in some higher-education institutions over the past year, according to surveys in the United States and Europe. In a poll of 1,122 US faculty members that focused on the effects of the pandemic, almost 70 per cent of respondents said they felt stressed in 2020, more than double the number in 2019 (32 per cent).

The survey, conducted last October by The Chronicle of Higher Education and financial-services firm Fidelity Investments in Boston, Massachusetts, also found that more than two-thirds of respondents felt fatigued, compared with less than one-third in 2019.

More than half of people surveyed said they were seriously considering changing their career or retiring early. Emotional and other effects of pandemic-related burnout were worse for female faculty members: 75 per cent of women reported feeling stressed, compared with 59 per cent of men. By contrast, in 2019, that number was 34 per cent for female respondents.

As universities struggle with the economic fallout of repeated closures, burnout among academic researchers will probably continue for some time amid lay-offs or hiring freezes, say higher-education researchers.

There are no quick or easy solutions to burnout, especially with no end in sight to its underlying structural causes; academic scientists are often largely left to muddle through as best they can.

Academic researchers who are experiencing symptoms of burnout in connection with the pandemic can take some steps to help themselves feel better. Here are suggestions for mitigating distress.

A European poll of academic journal and book authors by De Gruyter, a scholarly publishing house in Berlin, found that mid-career researchers, particularly women, have been hit the hardest by work-related stress. According to its December 2020 report, Locked Down, Burned Out: “For many academics the pandemic has [been], and continues to be, a time of great stress, insecurity and pressure.”

Researchers have got busier as the pandemic continues, says Deirdre Watchorn, senior manager of De Gruyter’s insights and analysis team. The publisher conducted two surveys: one last May, involving 3,214 respondents from 103 countries, and another last October, in which 1,100 people responded from 78 countries.

“One of the biggest shifts was how many hours people were working day to day,” says Watchorn: most people’s hours increased, largely caused by the global transition to digital learning.

The need for academics to conduct teaching online can roughly triple the preparation time for a one-hour lecture, says Liz Morrish, who researches higher-education policy as a visiting fellow at York St John University in York, UK. That leaves less time for research.

Academic researchers feel that their careers are on hold, and long-term collaborations are suffering as a result of the network disruptions and the inability to work together in person.

“We saw the reported usage of Twitter increase as a result of the pandemic, and people trying to find collaborators,” Watchorn says.

Thomas Kannampallil, who studies clinical decision-making at the Washington University School of Medicine in St Louis, Missouri, conducted three surveys of physician trainees in mid-2020 to determine whether burnout was exacerbated by their exposure to people who had been hospitalised with Covid-19.

In the first survey, involving 393 trainees working in two US hospitals in April last year, he and his colleagues found that those who were involved in front-line medical responses to the pandemic experienced more stress and burnout than did those not caring for people with Covid-19.

Even before the pandemic, many researchers in academia were struggling with poor mental health. Desiree Dickerson, an academic mental-health consultant in Valencia, Spain, says that burnout is a problem inherent in the academic system: because of how narrowly it defines excellence, and how it categorizes and rewards success.

Lisa Jaremka, director of the Close Relationships and Health Lab at the University of Delaware in Newark, says that pressures leading to burnout are institutional and that academic structures must change. Those in power, including university administrators, members of hiring committees and department chairs, need to change expectations and set new ones, Jaremka says.

Yet evidence of empathetic leadership at the institutional level is in short supply, says Richard Watermeyer, a higher-education researcher at the University of Bristol, UK, who has been conducting surveys to monitor impacts of the pandemic on academia.

Performative advice from employers to look after oneself or to leave one day a week free of meetings to catch up on work is pretty superficial, he says. Such counsel does not reduce work allocation, he points out.