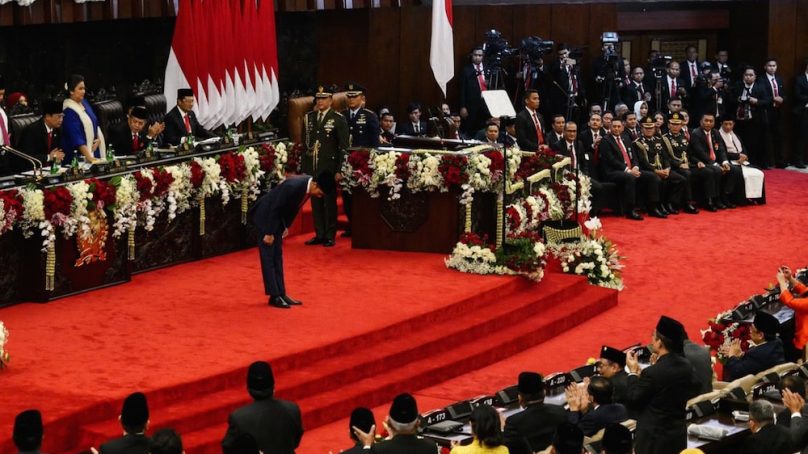 Media organisations in the world have written a joint letter to Indonesia’s minister of Communication and Information Technology calling on him to rescind Ministerial Regulation 5/2020 (MR5) that allows media companies and owners to monitor content.

The International Federation of Journalists (IFJ) and its affiliate, the Alliance of Independent Journalists (AJI) want the government to repeal the MR5 regulation, which they described as unwarranted and draconian.

The MR5 regulation governs all Private Electronic Systems Operators (PESOs) and compels companies to restrict the distribution of what Indonesian authorities term “prohibited” content. In effect, media owners and technology companies and their affiliates are required to help the government monitor of content.

MR5 was issued on December 2, 2020 after little consultation, with the regulation set to take effect in May 2021. On May 24, the Indonesia Ministry of Communication and Information Technology announced a six-month postponement for enforcing the regulation.

The regulation requires companies to provide access to information to ministries, institutions, and law enforcement without independent oversight.

The joint letter signed by AJI calls on the Indonesian government to repeal MR5 as it “is deeply problematic, granting government authorities overly broad powers to regulate online content, access user data, and penalize companies that fail to comply”.

The letter also listed standards, legal theories or principles that MR5 fails to uphold including Article 12 of the Universal Declaration of Human Rights and Article 17 of the International Covenant on Civil and Political Rights.

In the letter, it argues, “AJI is concerned about this issue and has joined a large coalition (include Article19) to urge the Minister of Communications and Information Technology to revoke this regulation. The team’s study results show that MR5 seriously threatens freedom of expression and freedom of the press in Indonesia.”

On its part, IFJ pointed out, “The MR5 regulation seeks to undermine internet freedom in Indonesia by allowing government authorities to have broad powers to gather information without judicial oversite. The IFJ urges the Indonesian government to repeal this regulation and reform existing legislation to support free speech and expression.”