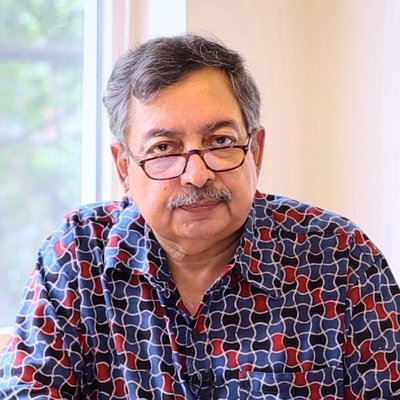 The International Federation of Journalists (IFJ) and its affiliates the Indian Journalists Union (IJU) and the National Union of Journalists – India (NUJ-I) welcomed the SC that was delivered on May 27 and urged Indian government to repeal the draconian laws, which also include the sedition law that is often used to intimidate journalist and curtail unrestricted access to information and freedom of expression.

In response to the FIR filed against senior journalist Vinod Dua on May 6 by Bharatiya Janata Party (BJP) leader Ajay Shyam, the Supreme Court led by Justice U.U. Lalit ruled that making critical remarks of the government and authorities is the right of journalists.

“Honest and reasonable criticism strengthens the community,” the judgment recorded.

The verdict is acknowledged by media community as a strong precedent against government clampdowns on free speech.

The FIR charged Dua under sections 124A (sedition), 268 (public nuisance), 501 (printing matter known to be defamatory) and 505 (statements conducive to public mischief).

According to the FIR, Dua shared false information about the government’s readiness to handle Covid-19 and accused Prime Minister Narendra Damodardas Modi of “garnering votes through acts of terrorism” on his YouTube channel.

The court verdict in Dua’s case will provide relief to other journalists facing sedition charges.

The NUJ (I) President Ras Bihari, said: “We welcome SC verdict on sedition case against Vinod Dua in Shimla, Himachal Pradesh. Freedom of the press is a fundamental right.”

The IJU president Geetartha Pathak, said: “Indian Journalists Union (IJU) hails the Supreme Court’s decision quashing the sedition case registered against journalist Vinod Dua. The SC’s verdict is historic as it clearly defined the issue of protection of freedom of speech and expression of media personnel.”

In a statement, the IFJ said, “We welcome the SC verdict. However, the IFJ remains skeptical regarding the intention of the government. The IFJ urges the Indian government to repeal the draconian laws including sedition laws and ensure that no journalists are charged under false accusations.”