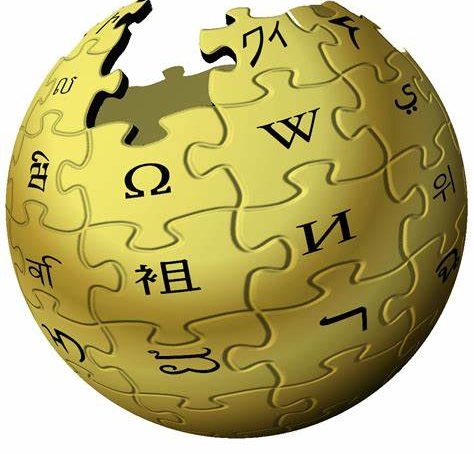 Facts are stubborn things. And that stubbornness was a vital asset for Wikipedia in 2020, as it unapologetically banned from its pages disinformation about the Covid-19 pandemic and the presidential election.

The contrast was sharp with global digital platforms like Facebook and YouTube, which slowly, and often ineffectually, responded to false political and scientific claims living on their servers.

Yet as Wikipedia begins a new year with a burnished reputation as a trusted, fact-based resource, it faces thorny questions beyond accuracy that threaten its grand, encyclopaedic mission: Can the community of editors and administrators who collect and present the facts become as sturdy and reliable as the facts themselves?

The fear is that unless Wikipedia diversifies its editing ranks, it will be unable to produce the needed context, proportionality, fairness and imagination to accurately collect the world’s knowledge.

In 2021 the Wikimedia Foundation, which runs the more than 300 different versions of Wikipedia, plans to finalise a uniform code of conduct that details unacceptable behaviour among the project’s editors – including insults, sexual harassment and doxing – and assigns corresponding punishments.

The new system, which is being fashioned in consultation with the editors and administrators across the encyclopaedias would differ significantly from the current, decentralised disciplinary apparatus. Not only would there be uniform standards of conduct, but there likely would-be easier access to the protection of privacy for those who make complaints of harassment.

These changes are vital to having a diverse community of editors, its advocates say, because the current system places a heavy burden on the marginalised groups most frequently targeted – women, people of colour and queer people – by having them speak out publicly against their abusers and risk retaliation.

Once a harassment complaint is public, there can be added pressure on the person being harassed to accept minimal punishments against abusive editors who are popular in the community.

Prevented from getting justice, editors who have been targeted by harassers frequently choose to leave. At the same time, the foundation is also proposing to expand its board from 10 members to 16 to give more influence to experts from outside the community.

Together, these moves by the foundation would steer Wikipedia toward a path that is less inward facing and more reliant on the outside professionals at the foundation.

The fear among some long-time editors is that these changes could stifle the grassroots energy that has taken the project so far in its 20 years. Wikipedia is not a social club, they would point out, but a project meant to accomplish something and thus more likely to generate personality clashes and hurt feelings.

An inordinate focus on civility, the argument goes, can be a distraction from doing the work; stifle the passion and you will have articles with the tone and vitality of an annual report.

The opposite fear, of course, is that without any changes Wikipedia will fail in its ultimate mission to provide in the words of its early visionary, Jimmy Wales, “free access to the sum of all human knowledge” because its active editors will remain heavily skewed toward white men from wealthy countries with a tech background.

Consider the women running for the United States Senate, or carrying out Nobel-prize-calibre science, who were judged “not notable enough” to warrant a Wikipedia article. Or the range of important African American institutions and people, like the Greater Bethel AME Church in Harlem or the costume designer Judy Dearing, whose articles were only created during edit-a-thons dedicated to expanding what is included in Wikipedia.

Ultimately, both sides in this dispute recognise that what appears in the encyclopaedia is a reflection of its editors – they just disagree about whether the community of editors needs to change how it operates.