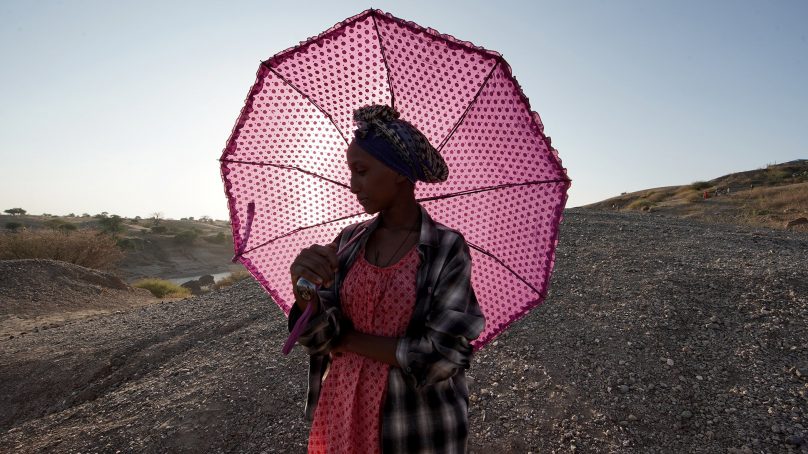 The United Nations says it has released emergency funds to help provide life-saving humanitarian assistance and protection to civilians caught up in Ethiopia’s spiralling conflict.

UN aid chief Martin Griffiths said on Monday that he had released a total of $40 million aimed at scaling up emergency operations in the Tigray region and the rest of Ethiopia’s conflict-hit north, and as an early response to drought in the south of the country.

“Millions of people in northern Ethiopia are living on a knife-edge as the humanitarian crisis is growing deeper and wider,” Griffiths said in a statement.

A year of fighting in Ethiopia between rebels from the northern region of Tigray and government forces has cost thousands of lives, displaced more than two million people and left hundreds of thousands in famine-like conditions.

Abiy promised a swift victory, but by late June, the TPLF had retaken most of Tigray before expanding its presence into the Amhara and Afar regions.

The TPLF is demanding an end to what the UN has described as a de facto humanitarian blockade on Tigray, with no aid permitted to enter the region in the past month.

In Tigray, Amhara and Afar, the money will support aid agencies providing protection and other life-saving assistance to those affected by the conflict, the statement said.

“Women, boys and girls continue to bear the brunt of the conflict, yet their protection needs remain underfunded,” it said.

In the drought-hit southern Somali and Oromia regions meanwhile, the additional cash will help relief agencies to provide drinking water, including to prevent waterborne diseases like cholera, and to support preserving livestock.

Despite the new injection of funds, the UN said humanitarian operations throughout Ethiopia were still facing a $1.3 billion funding gap this year, including $350 million still needed to respond to the crisis in Tigray alone.

The release of funds comes amid growing international efforts to halt the escalating conflict. On Sunday, Kenya’s President Uhuru Kenyatta met Abiy in Ethiopia as African Union (AU) envoy Olusegun Obasanjo said he hoped dialogue can end the conflict but warned “such talks cannot deliver” without an immediate ceasefire.

In a statement, Obasanjo said he was “optimistic that common ground towards a peaceful resolution of the conflict can be secured”.

But with fighting intensifying in recent weeks, the former Nigerian president and AU special envoy for the Horn of Africa warned that “such talks cannot deliver in an environment of escalated military hostilities”.

“I, therefore, appeal to the leadership of all sides to halt their military offensives. This will allow an opportunity for dialogue to continue to progress.”

His comments came ahead of a visit to three African nations by US Secretary of State Antony Blinken, who has backed Obasanjo’s efforts at mediation and threatened to impose sanctions on Abiy’s government and the TPLF unless they move forward on talks.