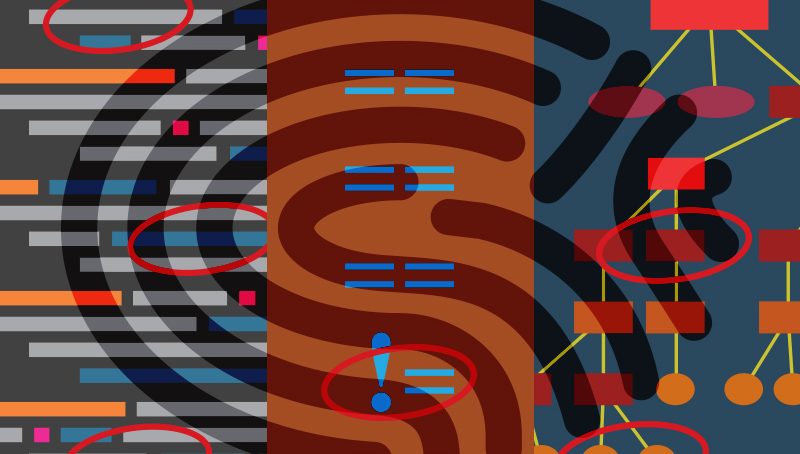 ‘Technology that identifies people remotely can be used to criminalise them’