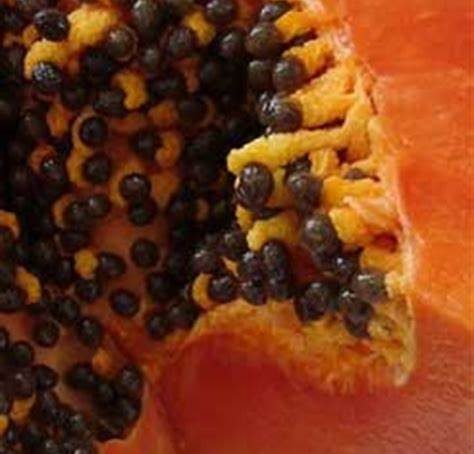 With reported side-effects of contraceptives ranging from irregular bleeding, breakouts, nausea, headaches and hair loss to mood swings, reduced sex drives, blood clots, anxiety and depression – to name a few – the family planning pill, while revolutionary, is still not perfect.

Using it for nearly 15 years until Mary Pelton decided to start her family, Claire says that she can’t remember suffering any issues, unlike one of her daughters, who has to deal with monthly mood swings.

“But then I wonder if it was a case of just putting up and shutting up,” she says. “We didn’t have the variety of pills women have now, and we weren’t warned about potential side effects either, other than the warning it could lead to certain cancers. So, I do now think maybe we just put anything it did cause down to something else?” said Pelton, who started using the pill when she was in upper form six class.

Alice Pelton, Mary’s daughter, started taking the pill at the age of 16 when she first started having sex.

However, she soon discovered it impacted her moods – for example when Amy Winehouse died while Alice was on a work trip, she couldn’t stop crying around her colleagues. “It was so embarrassing,” she remembers.

Alice, now 33, spent the next 10 years battling to find a form of contraception that worked for her, eventually landing on the non-hormonal copper IUD.

“Everyone thought I was very moody and emotional,” she says. “But when I came off Microgynon about three years later, I started to wonder whether my pill was to blame. When I was on it, I would get these uncontrollable outbursts and cry at really stupid things, but all that stopped a few months after I stopped taking it. Like many women, I spent the first years of my reproductive life terrified about getting pregnant, but weighing that risk up against the side-effects I personally experienced on hormonal contraception was really difficult.

“When I spoke to my GP about this, I felt ignored and frustrated and like I was being gaslit about the side-effects I was having. There is such a depressing lack of data, expert advice and support for women like me trying to navigate their options,” adds Alice.

So, frustrated by her experience, she ended up creating a contraception review platform called The Lowdown, which now has garnered over 5,000 reviews from people sharing their experiences – like Jasmijn Ouwendijk, from the Netherlands.

Jasmijn is one of the 14 per cent of women who started taking the pill for reasons other than avoiding pregnancy, such as having lighter periods, improving the symptoms of PMS, making cramps less painful, and treating conditions like polycystic ovary syndrome and endometriosis. But for her, it was ineffective.

“I started with the pill as a 16-year-old who was keen to “control” her period and have fewer side-effects,” recalls Jasmijn, 22. “My doctor was happy enough with that and prescribed it to me.

“However, the exact opposite happened: I started to suffer from weight gain, horrible moods, and I did not feel like myself, which made me go on and off the pill for several years.”

“I think it was the thrush and breast tenderness that stopped me taking it,” Mary tells us. “And then because the hormone dose in the combined pill was so much greater than today, my periods took many months to return, and I was investigated for possible infertility.”

“This high dose is now known to be a risk factor for later breast cancer,” she adds. “Coils were not offered to women who had not had children, so the alternatives to the combined pill were not reliable enough.”

Clue’s Sarah feels that it’s high time men had their own hormonal option, to help shoulder the burden of the potential side effects.

According to a 2005 study with 9,000 participants across four continents, 55 per cent of men in stable relationships would consider using hormonal birth control, while more recent research from 2019 revealed that a third of sexually active British men said they’d consider taking hormonal contraception if it was readily available.

“Findings suggests that men will be willing to take birth control to prevent pregnancy,” Sarah says. “But the side-effects of hormones are deemed “unacceptable” for men.

“Women and people with cycles have long dealt with the side-effects of the pill, but perhaps that’s because we better understand the consequences of pregnancy and its side effects.”

In a similar vein, Alice says we need “innovation”, adding: “While there have been various changes to the ways these hormones get into our bodies (injections, patches, implants, coils) scientific trials show there are hundreds of ways we can prevent pregnancy in male and female bodies.

“We need pharma companies to care about this drug category again. Currently, they only funnel two percent of their annual revenue from contraceptives back into research and development.”