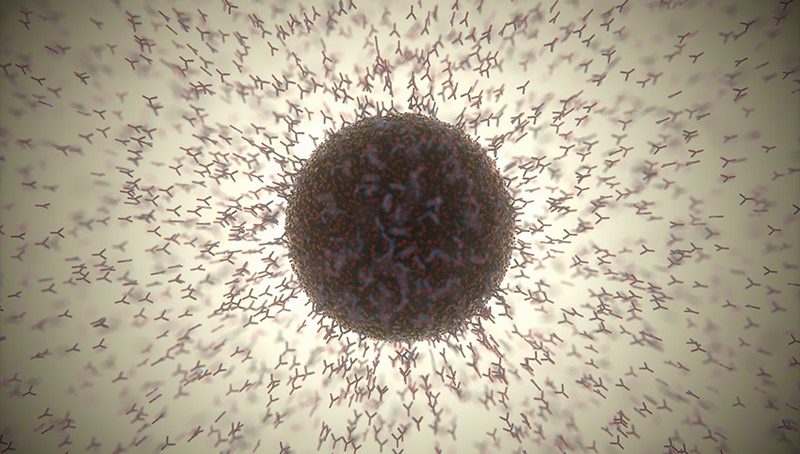 Since the early days of the pandemic, scientists have been developing antibodies as treatments for Covid-19. Today, several such antibodies are in late-stage clinical trials and a handful have been approved for emergency use by regulatory agencies in the United States and elsewhere.

Among doctors, however, antibody treatments have not been very popular, says Zhiqiang An, an antibody engineer at the University of Texas Health Science Center at Houston. That is partly because those available are delivered through intravenous infusions rather than directly to the respiratory tract, where the virus is mainly found – so it takes high doses for them to be effective.

Another challenge is the emergence of SARS-CoV-2 variants that seem to be resistant to some existing antibodies.

An and his colleagues set out to engineer an antibody that could be delivered directly into the nose. They scanned a library of antibodies from healthy humans and zeroed in on those that were able to recognize a component of SARS-CoV-2 that the virus uses to latch on to and enter cells

. Among the promising candidates were IgG antibodies, which are relatively slow to appear after an infection but are precisely tailored to the invading pathogen.

The team stitched IgG fragments targeting SARS-CoV-2 to a different type of molecule: IgM antibodies, which act as speedy first-responders to a broad range of infection. The engineered IgMs had a much stronger ‘neutralizing’ effect against more than 20 variants of SARS-CoV-2 than did the IgGs alone.

This work is a “big feat of engineering”, says Guy Gorochov, an immunologist at Sorbonne University in Paris. But he adds that there are open questions, such as how long these antibodies will linger in humans.

An envisions these antibodies as a kind of chemical mask that could be used by anyone who has been exposed to SARS-CoV-2, and as an extra line of defence for people who might not be fully protected by vaccines. Because IgM molecules are relatively stable, it might be feasible to formulate them into a nasal spray to be bought at a pharmacy and kept for emergency use, An adds.

IGM Biosciences, a biotechnology company in Mountain View, California, that collaborated in An’s study, will test this antibody in clinical trials.

Colour bar: Raging coronavirus in the US demonstrates how race matters for health