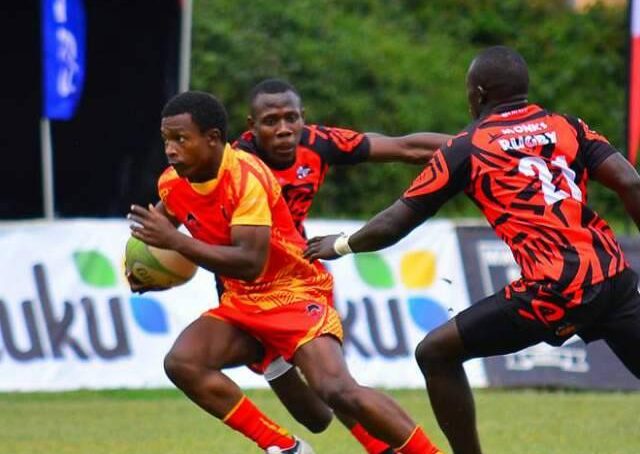 In a game-changing year for the sport, there was a significant increase in the perceived attractiveness of the sport resulting in a sharp increase in interest, inspired by the rise of women in rugby and a trail-blazing Rugby World Cup 2019 in Japan.
Conducted by global measurement and data analytics industry leaders Nielsen, the studies collected and analysed data from both traditional and emerging rugby nations around the world and the key findings are released today in a white paper entitled “Global Reach of Rugby 2019”.
In a global reach of rugby 2019 key findings, the research found that interest in rugby is growing significantly across the world. There were more than 877 million rugby followers in 2019, which represents an increase of 11 per cent on 2018
In 2019, there were an estimated 405 million rugby fans, and 126 million avid fans, marking an 18 per cent and 17 per cent increase since 2018, respectively.
According to the research, women’s rugby is on the rise with interest in established markets up to 45 per cent and in emerging markets to 27 per cent, a 15 per cent and 22 per cent increase since 2018, respectively. Across 36 surveyed markets, there were over 140 million female rugby fans in 2019, which marks a 29 per cent increase since 2018.
There has been a growing global interest in men’s rugby, increasing to 63 per cent in established markets and 30 per cent in emerging markets, a 11 per cent and 15 per cent uplift compared to 2018, respectively.
Rugby is associated with a host of positive values and two thirds of followers in established markets agree that the sport sets a positive example.
Following Rugby World Cup 2019 in Japan, rugby interest is soaring in the country, with the number of avid fans quadrupling, and the number of fans increasing by 138 per cent in 2019.
The inspirational impact of RWC 2019 spread across Asia. In India 14 per cent of people are now interested in rugby, a 75 per cent growth since 2018, and Thailand, the Philippines, Malaysia and Vietnam featured in the top 20 for Rugby World Cup 2019 TV figures globally.
The number of rugby fans across the surveyed emerging nations has almost doubled since 2013, up to 168 million, with Brazil and India showing the most impressive levels of growth
With the number of followers of the sport rising to 65 per cent, France was particularly engaged with rugby in 2019, as excitement builds in the country ahead of hosting Rugby World Cup 2023
World Rugby Chairman Sir Bill Beaumont said: “The results of this global Nielsen research demonstrate that 2019 was a fantastic year for our sport, exemplified by a historic and spectacular Rugby World Cup and growing interest around the globe; with significant strides forward in the women’s game and amongst emerging nations.
“We have seen a phenomenal growth in interest, particularly in Japan and across Asia, and we are working closely together with our unions, partners and other stakeholders to build on that momentum to continue the strong development of our sport with progressive and sustainable change as we all adapt to the ‘new normal’ in global sport.
“While acknowledging that the results presented in this document were compiled before the Covid-19 pandemic began, the positive insights of this research give us reason for great optimism as we focus on the collective drive to return to the international rugby field in a safe, secure and stronger environment.”
Spencer Nolan, Nielsen Sports and Entertainment Managing Director for the UK and Ireland said: “2019 was certainly a successful year for rugby, the highlight of which was undoubtedly the first Rugby World Cup to be held in Asia. Following the tournament, across 85 countries, we saw the number of rugby fans (those either interested or very interested) increase by 18 per cent from 344 million in 2018 to 405 million in 2019. This is an incredible growth of over 60 million fans from one year to another!
“When compared against other major global sports including football, basketball, tennis, motorsport and golf, rugby union was the top performer in 2019 in terms of fan growth.”