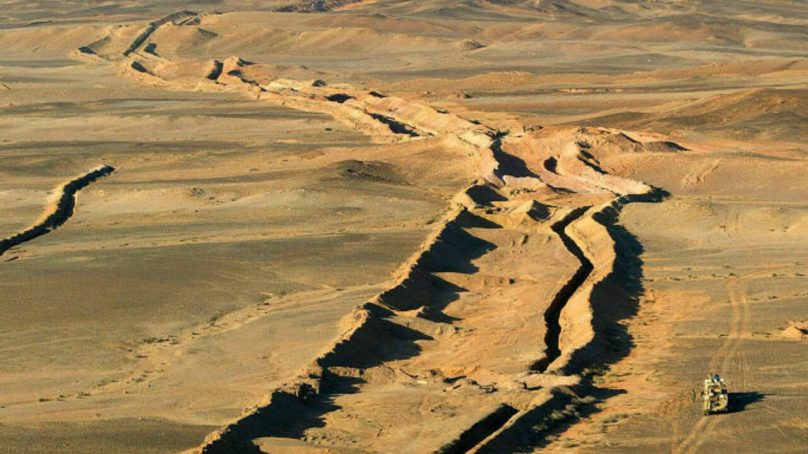 Morocco is determined to “turn the page definitively” on the Western Sahara conflict but without giving up its “legitimate rights” over the disputed territory, Foreign Minister Nasser Bourita has said.

Tensions have flared over the past few months between Morocco and its regional rival Algeria over the former Spanish colony which Rabat sees as its own sovereign territory. Algiers backs the Western Sahara’s Polisario Front independence movement.

Morocco is committed to finding a solution to the “artificial regional conflict that stems from the opposition of a neighbouring state (Algeria) to its legitimate rights to the consummation of its territorial integrity,” Bourita told senators in Rabat.

Morocco “does not negotiate” over the Moroccan character of Western Sahara or its rights, he saidon Tuesday.

Last year, the US administration of then president Donald Trump recognised Morocco’s claim over the territory in a quid pro quo for Rabat’s normalisation of ties with Israel.

The move broke with years of international consensus that Western Sahara’s future should be settled by UN-supervised referendum. Morocco’s King Mohamed VI said on Saturday that Western Sahara was “not negotiable”, comments the Polisario dismissed as “fabrication”.

Morocco controls 80 percent of the largely desert territory, which has mineral reserves and access to rich Atlantic fisheries, as well as providing a potentially strategic trade route linking Morocco with West African markets.

Akram Kharief, editor of Algerian website Mena Defence, said the Algerians were killed along a highway that passes through part of Western Sahara controlled by the Polisario Front. An informed source from Morocco said it never targets civilians.

Italian President Sergio Mattarella, on a visit to Algeria last week, called for “due account to be paid to the rights of the Sahrawi people” in an “equitable” and UN-brokered solution to the Western Sahara conflict.

The world body has maintained a peacekeeping mission in Western Sahara since 1991, overseeing a now broken ceasefire between Morocco and the Polisario, and with the aim of organising a referendum.

Klopp and Guardiola may be two of world’s best managers but new talents are rising, challenging them