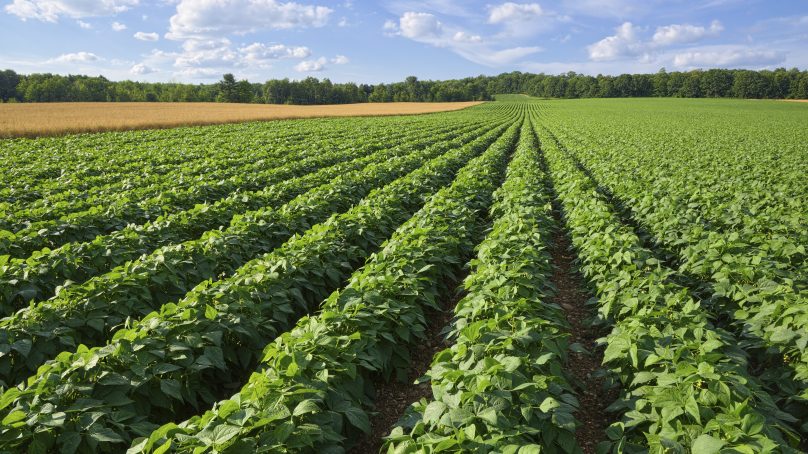 Potato farming, among other horticultural crops, is the mainstay for farmers at Mwendi Kurima Cooperative Society in Engineer Town, Nyandarua County.

Initially started as a self-help group by 13 farmers, Mwendi Kurima Group, whose membership currently stands at 350, it has weathered many storms over the years to become one of the success stories in the agricultural sector.

The severity of the weather phenomena posted poor returns and at one time rendered most helpless and even unable to service their loans forcing some to lose their property to auctioneers over non-payment of debts.

Most of them became sceptical about financial institutions and giving up on farming entirely. The problem was further compounded by exploitation by brokers who have been taking advantage of the desperate farmers to make a kill out of the produce.

Farmers say some of the youthful members could not hold their patience and opted out for the more lucrative ventures like logging to make ends meet before the society sought ways of addressing the concerns of the farmers.

It was only after the management of the Mwendi Kurima Society came up with marketing strategies that the members started reaping the fruits of their efforts and transformed into a success story.

The society has directed their energies toward improve production agriculture and create market linkage and savings thanks to the Liaison Development Association (LDA) under the Programme for Rural Outreach of Financial Innovations and Technologies (PROFIT).

PROFIT is six-year programme funded by the Kenya government, Alliance for Green Revolution in Africa (AGRA) and International Fund for Agricultural Development (IFAD) to increase efficiency in small-holder farming through access to financial services.

Through PROFIT, members of the Mwendi Kurima group have acquired skills in areas of record keeping, farm and financial management and also been linked to direct markets to weed away middlemen.

Nyandarua County contributes about 33 per cent of the total potato produced in Kenya.

The County Potato Strategy of 2017- 2021 has an overarching goal of increasing potato yields by at least 40 per cent and increase incomes of potato farmers by at least 20 per cent by 2021.

David Mureithi, chairman of the Mwendi Kurima Group says that, since 2002, when the self-help group was founded, they have been growing in numbers but profits have stagnated.

“We have been experiencing problems in accessing loans, certified seeds, farming implements and access to organised markets that is why the intervention by LDA could not have come at a better time.

Currently, LDA linked the farmers group to Tower Sacco, where members can access loans to fund their agricultural practice.

The arrangement with Tower Sacco is good and favourable for members, Mureithi explains, saying members start paying back the loans taken after delivery of their produce to the market.

“As part of the financial package we have also received an insurance package against drought, frost and heavy rains, we can get inputs like seeds, fertiliser and we have an agronomist from the Sacco working closely with us”, he says

Mureithi adds that through PROFIT, they have also signed contracts with direct buyers and this has been helpful in terms of sales

“Twiga Foods from Athi-River buy our vegetables, Care-food in Baba Dogo are able to give certified seeds for potato crisps and Frigoken Company has been collecting our snow peas”, Mureithi points out.

He explains that initially they were losing earnings from potatoes through brokers who used to buy from them a 200kgs sack for only Sh1,000 ($10). However, after LDA through training on improved production and marketing, they have entered into contracts directly with companies and now sell their produce at Sh35 per kilogramme, which translates to around Sh7,000 ($70) a sack.

Mureithi further says that they used to give their cabbages to livestock but today they farm for market as they are able to fetch not only good prices but have a ready market awaiting their produce.

“We used to sell a piece of cabbage for only Sh10 ($1 cent) but now we are getting at least Sh35 ($35 cents). We also produce 20 tonnes of snow peas every week and we harvest twice Monday and Fridays. We want to improve on these to 50 tonnes per week as a result of certified seeds”, he adds.

Through LDA training Mureithi says the society is further able to implement their group activities professionally and comfortably.

“From traditional seeds to certified seeds, from brokers to direct market and from difficulty in accessing loans to Tower Sacco, the group now can produce more and sell even to other markets”.

Mureithi notes that the only challenge the members are having right now is on transport saying they will be working towards getting their own lorry so that they can be transporting their produce to Nairobi.

Martha Wangari Ngugi one of the members of Mwendi Kurema said she used to grow carrots and potatoes on her farm but could not account whether she had made profit or loss after every season.

“After learning about record keeping, I have been following up from the start of season and keeping record of the money spent on each and every step and at the end I have been able to calculate my profit”, she said

Saving for her was also a challenge but Wangari says that through the training, she is now able to save slowly by slowly and currently saves around Sh400 a week and as a group they ensure they save on average Sh6,000 ($60) every month with the Sacco.

“I can confidently say my farming is kilimo-biashara,” Wangari says.

Rhoda Kigotho of LDA said that through PROFIT programme they have been working on in seven counties with over 60 member-groups under two value chains in horticulture and dairy.

For Mwendi Kurima, she explains that the horticultural farmers grow short term crops that take three to four months to mature and this kind of yield is normally risky and by the time they plant farmers need to know where to sell.

“Farmers in this area historically have been known to lose heavily because of brokers and although they have worked with different companies who buy their crops, they have not been earning much from their yields’, she said

Kigotho said through training, they identified especially the challenge of weather which is not consistent and also that of certified seeds which is a must do thing especially for potato production

“We trained them on record keeping, linkage to market and also brought in the Tower Sacco who have been financing them and working with them to ensure they get good yields and be able pay back their loans”, she said.

Kigotho adds, “The only challenge, the member groups have is in record keeping since the group is large and it can be tedious manually and they now need to invest in technology to fasten their work in a fashionable way.