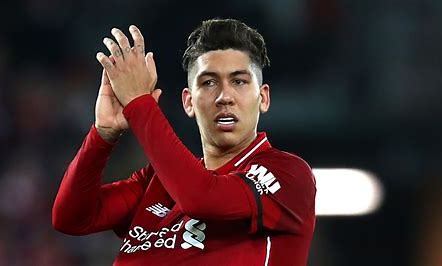 Juventus are close to agreeing a deal to sign Liverpool striker Roberto Firmino, according to reports in Italy, which will end their pursuit of fellow Premier League forwards Anthony Martial and Timo Werner.

Firmino’s first team opportunities have diminished at Anfield, firstly thanks to the arrivals of Diogo Jota and then of Luis Diaz in January. Sadio Mane departed this summer, but the arrival of Darwin Nunez means that the Brazilian will struggle to make the starting line-up in the forthcoming campaign.

With the World Cup coming up this winter in Qatar, Firmino is keen for regular game time to make the Brazil squad and is interested in a move away from Liverpool for the first time since 2015 when he joined from Hoffenheim.

Italian publication Corriere dello Sport report that Juventus are about to capitalise on the situation and are close to a £19 million deal for the 30-year-old. Firmino only has one year left on his contract, which is why the fee is relatively low for a man of his quality and experience and Liverpool are happy to cash in, as they did with Mane.

If the deal gets over the line it will have an impact on Chelsea and Manchester United’s transfer business this summer as Juventus were also eyeing up the Blues’ Werner and the Red Devils’ Martial.

Werner is not happy at Stamford Bridge, having struggled to get near to his best form in two years with the club and he has also been linked with a return to former club RB Leipzig.