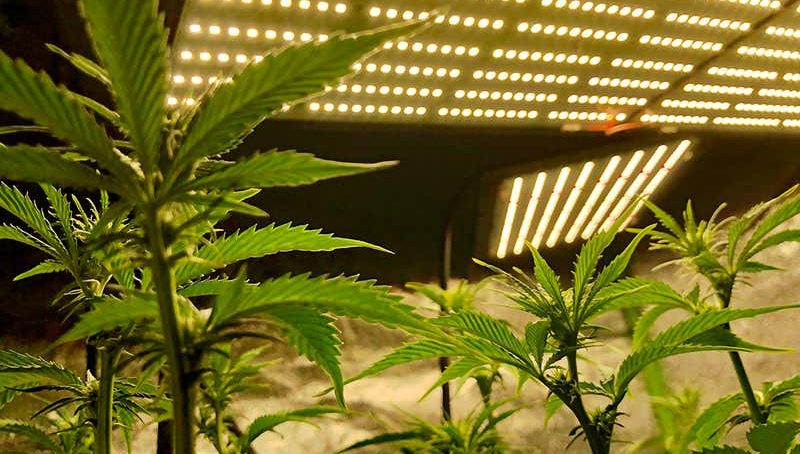 The production and use of cannabis for medical or recreational reasons is now legal in several US states, which has led to a booming industry.

Hailey Summers and her colleagues at Colorado State University have quantified and analysed the greenhouse gas emissions produced by cannabis growers.

They found that emissions varied widely by state, from 2.3 to 5.2 tonnes of carbon dioxide equivalent (CO2e) per kilogramme of dried flower produced.

“The emissions that come from growing one ounce, depending on where it is grown in the US, is about the same as burning seven to 16 gallons of gasoline,” says Summers.

Most US cannabis is grown indoors, as some states do not allow outdoor growing and the crops are also at risk of theft. This means that the majority of cannabis production emissions come from climate – control systems and high-powered lights that take the place of the sun.

“One of the challenges associated with this is that the profit margins are so huge that you do not have to be making super energy-conscious decisions,” says team member Jason Quinn.

The team suggests that moving to growing cannabis outdoors in greenhouses could lower the energy requirements and reduce emissions. The current indoor set-ups could also be made more energy efficient by switching to LED bulbs and retrofitting the climate-control systems.

Making the change in Colorado would save 2.1 megatonnes of CO2e, or 1.3 per cent of the state’s total emissions.

The carbon footprint of the cannabis industry is even larger than this study indicates, says Evan Mills, formerly at the Lawrence Berkeley National Laboratory in California, as the team did not look at emissions associated with storage and processing.

Illegal cannabis production is also likely to be more highly emitting, he says.

“The energy profile of black-market production is distinctly different in that it frequently involves on-site diesel generators, which are often less efficient and more polluting per kilowatt-hour than grid-purchased electricity.”