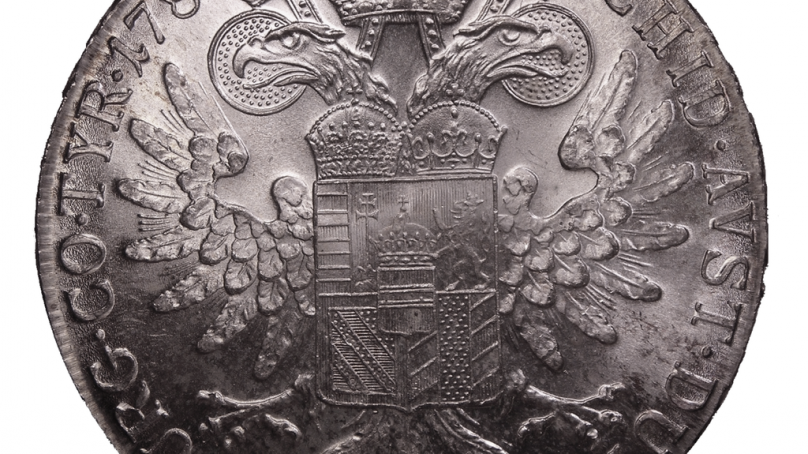 From the Maria Theresa Thaler, to the rupee, to the Kenya shilling