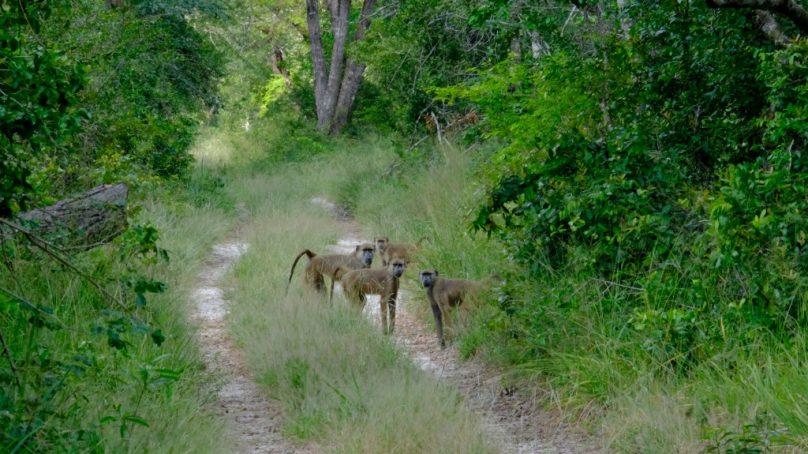 Komaza Forestry Limited, established in Kilifi and Kwale towns in 2006, has now built a processing plant that treats and prolongs the lifespan of poles from five to 50 years.
Situated at Mnarani, contracted farmers with large tree plantations in the vast semi-arid region, who have adopted the melia and eucalyptus tree species supply the raw material.
Some of the trees currently being harvested were planted more than five years ago. They are estimated to be 4.5 million mature trees.
Komaza Forestry Ltd sales manager Allan Ong’ang’a said Kilifi and Kwale Counties have over 16,000 contracted farmers to grow trees on their own farms. Mr Ong’ang’a told KNA that the newly established treatment plant, located half a kilometre from Mnarani on Kilifi-Mombasa highway, will create employment.
He said komaza is Kiswahili for ‘nurture’ and ‘grow’. The project is now popular with thousands of smallholder farmers, who have partnered with the company. The growth in numbers precipitated its upgrade in June last year to become a profit-making company.
“We have over 500 front-team field assistants who take advantage of chiefs’ barazas to sell our strategy. It is the farmers themselves who provide the land and labour as we supply them with the tree seedlings and other necessities,” he said.
Ong’ang’a said they have now started receiving thousands of harvested trees from the field for processing using Chromate Copper Assonate (CCA) at the plant upon which they are ready for sale revealing that sales are based according to their size and diameter of the products.
“It takes about one hour to treat the poles before they are ready for sale. There are many customers who come for them from the hotels, while others purchase them for building, fencing their farms and premises,” he said.
Komaza Company Ltd partnership and job creation to thousands of jobless people in their own farmlands where they sometimes stay idle after their crops fail during the drought.
“We partner with local farmers. The farmers are identified, recruited and provided with the tree seedlings. The farmers provide land and labour,” he said.
Ong’ang’a noted that the melia and eucalyptus tree seedlings they provide the farmers with have the advantage that they are fast growing and drought resistant and also easy to manage.
He said high energy costs and taxation by the government are among some of the challenges they face but he hopes things could change for the better in coming years.
Komaza will officially launch its operations of the processing plant in February.
Ganze Deputy Commissioner Richard Karani concurs with Komaza Forestry Ltd and appreciates farmers’ efforts that will in the end help in boosting their economic wellbeing of the semi-arid region.
He noted that there are over 4,000 farmers in the area who were identified, recruited and provided with the tree seedlings which they planted in their farms and have since been taking care of them.
He revealed that most farmers recruited for the programme are residents of Ganze, Vitengeni and Jaribuni.
“We urge Komaza forestry limited to compensate the farmers well for the products when they mature so that they can improve their economic status. This region relies on livestock breeding as agriculture rarely does well,” he said.

An MP tells farmers beans and potatoes are juicier than mangoes