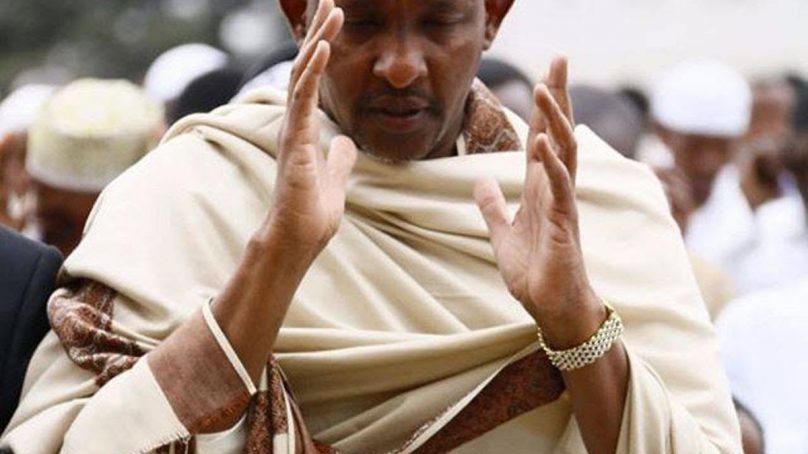 …pharmacy and poisons board carried out a sting operation in pharmacists, several joints believed to be selling the drugs…

Mr Duale, who was stripped of his influential parliamentary position in June says the rate at which psychotropic substances that include codeine, tap-tap and cannabis sativa, among other hard drugs, are being abused is a major concern to the locals.

“The administrators and security officers know very well where these drugs are sold but have done absolutely nothing to stop it,” he added.

He said that miraa sellers were the most notorious in selling the hard drugs.

Duale said that several parents had complained to him about how their children were abusing drugs with the knowledge of grassroots leadership. The rate of prevalence had prompted him to personally visit the places where the drugs are sold and abused, he said.

The MP made the remarks at Iftin Primary School during a meeting with leaders in his Garissa Township constituency.

He said that the situation could not be left to persist and called on the security apparatus, including the local administrators, parents and religious leaders to work closely with the local leadership to make sure that the vice is brought to an end.

Last year, pharmacy and poisons board carried out a sting operation in pharmacists, several joints believed to be selling the drugs including areas where miraa is sold.

Several people were arrested, including those believed to be behind the illegal business.