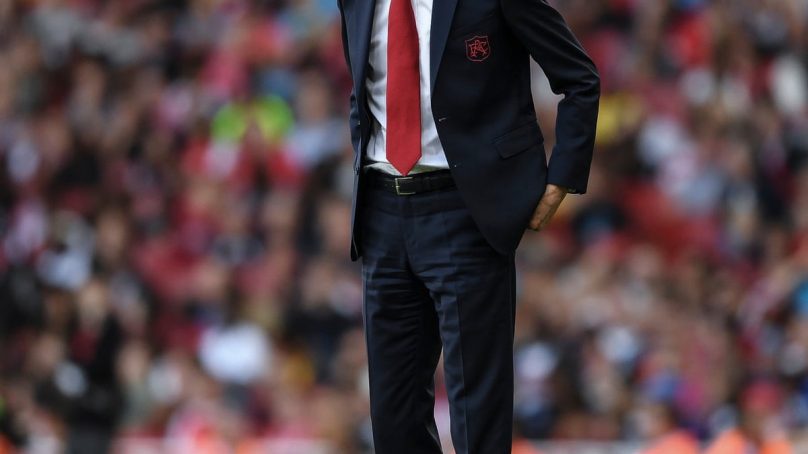 Former Arsenal manager Arsene Wenger predicted the future when he made comments about players running down their contracts. This summer alone we have seen high profile stars like Lionel Messi, Sergio Ramos and Gianluigi Donnarumma departing their respective clubs and joining Paris Saint-Germain for nothing.

Speaking in 2017, Wenger said, “I think in the future, you will see it more and more. Why? Because the transfers are so high, even for normal players. You will see more and more players going into the final year of the contract because no club will want to pay the amount demanded… in the next 10 years, it will become usual.

“I think the performance on the day does not depend on the length of the contract, if that was true, we would sign everyone for 20 years and be happy.”

Despite clubs being disappointed to lose their assets for little to no money, Wenger believes there is a silver lining to the situation. In Ramos, PSG have acquired one of the most decorated defenders of all time for nothing

He said that it could be an ‘ideal situation’ for the club as the player will be motivated to produce their best form and persuade other teams to sign them.

Since those comments, Wenger has been proven correct with several big-name stars moving on free transfers pursue newer pastures.

Other high-profile players include Leon Goretzka, who left his boyhood club Schalke for Bayern Munich in 2018 and is linked with a move to Manchester United for free next summer.

Meanwhile, Paul Pogba has been linked to a move to PSG next summer upon the expiration of his contract.