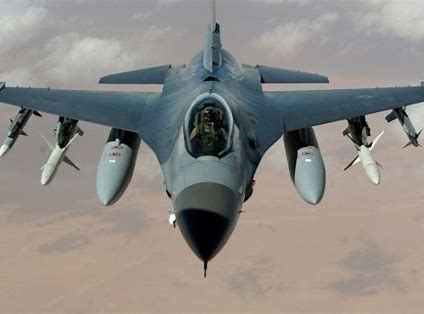 DARPA said the ground-launched test was carried out at the Sands Missile Range in the US state of New Mexico. In a separate test on Tuesday off the coast of California, the Air Force launched a hypersonic weapon, dubbed the Air-Launched Rapid Response Weapon (ARRW).

The announcement of successful tests comes after failed attempts and increased concerns over costs and the US slipping behind in what is a race among great powers to develop the best hypersonic weapons.

On June 29, the Common Hypersonic Glide Body failed in a test flight at the Pacific Missile Range Facility in Hawaii.

What is a hypersonic weapon?

Hypersonic weapons travel through the upper atmosphere at a speed five times faster than the speed of sound, or 6,200 kilometres (3,853 miles) per hour.

The hypersonic weapon is brought into flight under the wing of an aircraft before being launched towards its target. In previous tests, the hypersonic missile failed to detach. DARPA has requested and received $45 million for the program this fiscal year.

Lockheed Martin’s would like to develop a means to see the hypersonic weapons DARPA developed launched by a High Mobility Artillery Rocket System (HIMARS), similar to the weapons systems sent to Ukraine.