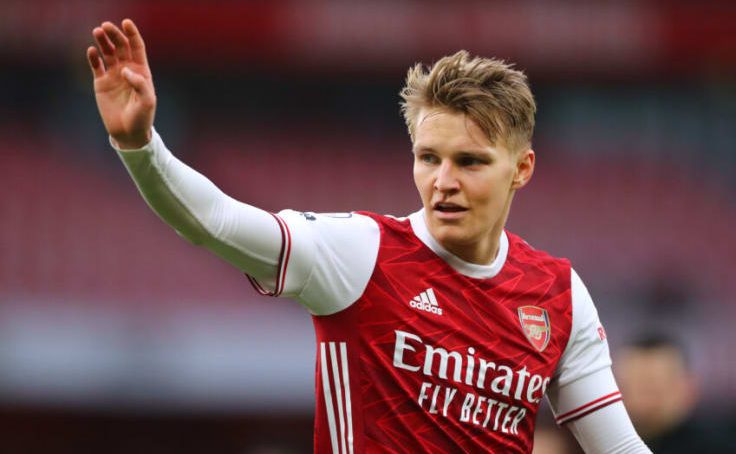 Real Madrid will demand a buyback clause in any permanent deal with Arsenal for Martin Odegaard, according to reports in Spain. The Gunners have been alerted to Overgaard’s availability and have reignited their efforts to sign the Norway international for a second spell at the club.

According to ABC, Ancelotti has told Odegaard that he is part of his plans but is not able to guarantee him a regular role in the team as Toni Kroos, Luka Modric and Casemiro are still at the club. The report claims that Odegaard is now unsure over his future and is considering a return to Arsenal as he knows he will be given more minutes by Arteta.

ABC report that Arsenal have not yet submitted an offer to Arsenal, while Madrid are demanding a €50 million (£42.7 million or 59.5 million) transfer fee plus a buyback option as part of the deal. Speaking in June, Odegaard reiterated his desire to become a regular at Madrid.

“Of course, it has always been a dream to play there,” said the midfielder. “I have been in the club for over six years now, and that has always been the goal. I always want to play; I have said that all the time. Playing hard is important.”

Arsenal, meanwhile, are considering a move for James Maddison as an alternative to Odegaard but Leicester City value the 24-year-old at £70 million ($98 million).