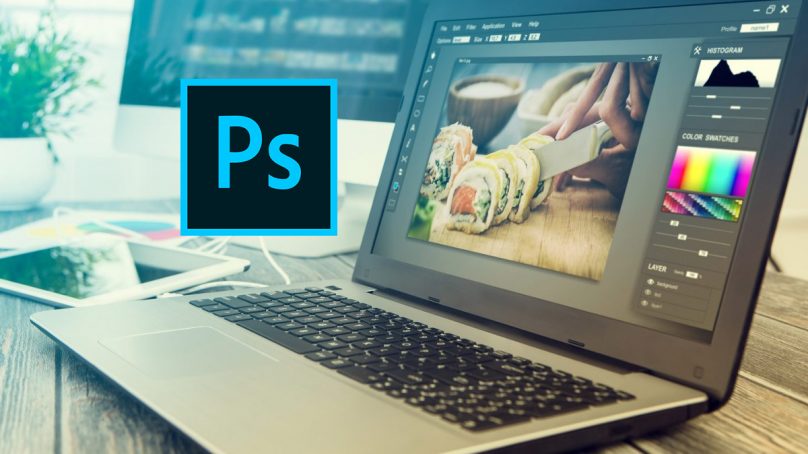 Some of the world’s largest publishers have come together to tackle the growing problem of image manipulation in scientific papers. They have developed a three-tier classification system that editors can use to flag suspicious content and detailed, step-by-step instructions on how to deal with doctored images.

Image-integrity specialists welcome the guidelines, but say they are overdue. “They will not prevent science misconduct, but they provide stronger scrutiny both at the submission stage, as well as after publication,” says Elisabeth Bik, a research-integrity consultant based in California.

Studies suggest that up to one-fifth of published life-sciences papers contain at least one digitally altered image. Researchers might make adjustments for relatively harmless reasons – by increasing the contrast or colour balance to show a key point more clearly, for example. But they can also use image-editing tools to create completely fake results. A photograph of an electrophoresis gel or western blot can be altered by cropping and pasting the bands into different positions, or a microscope image could be photoshopped to remove a particular type of cell.

The Committee on Publication Ethics in Eastleigh, UK, a membership organisation for academic publishing, has previously produced flowcharts showing steps that editors can take if a reader or reviewer raises issues with images or data in a manuscript. But now, a working group with representatives from eight publishers, including Elsevier, JAMA, Wiley and Springer Nature, as well as industry group STM, based in The Hague, the Netherlands, have come together to create a set of best-practice recommendations for editors.

The new guide, which was published on preprint server OSF on September 9, offers more detailed information about how to manage specific scenarios, for example if authors do not offer a satisfactory explanation in response to an editor’s questions. The publishers say it should be used as part of a screening process before publication, or to address issues raised about published articles.

The guide lists three categories of manipulation, ranging from level one — in which some images in the paper have been altered, or “beautified” in a way that does not affect the research’s conclusions — to level three, which includes “severe image manipulation, with unequivocal evidence of obfuscation or fabrication and an intent to mislead”. Each level of manipulation has a list of examples and actions for editors to take.

Level one aberrations include duplicating part of an image or merging data from different experiments. If such cases come to light before publication, editors should ask authors for an explanation and the source data. If the response is satisfactory, the guidance says, editors can accept a revised figure without reporting the original suspicions to the researchers’ institutions.

At level two – images that are significantly modified in a way that is at odds with standard practice – any non-confidential correspondence relating to the issue should be included in a paper’s peer-review file.

Level three manipulations include selective reporting or cropping of images so that they don’t represent the original data, and mislabelling or duplication of parts of images. If they don’t receive adequate explanations or source data, editors should reject the manuscript and notify the authors’ institutions.

If the same suspicious data or figures are subsequently published in another journal, editors should notify that journal. Level three cases that come to light after publication should result in the paper being retracted if the authors do not provide a compelling explanation or source data.

Bik says that the recommendations offer more specific guidance than do the existing guidelines issued by COPE.

“It is very helpful that the recommendations state that journals can act by themselves, even if they disagree with the institutions’ conclusions,” she says. “Too often, institutions will conclude that no misconduct was found, even in cases of clear photoshopped images, perhaps because of embarrassment or conflicts of interest.”

Jana Christopher, an image-integrity analyst at FEBS Press in Heidelberg, Germany, says that the effect of the guidelines will depend on how many journals commit to following them.

But she cautions that adhering to the recommendations will take time, perseverance and dedication. “Getting to the bottom of problems, especially if it’s several years post-publication, is notoriously difficult,” she says.