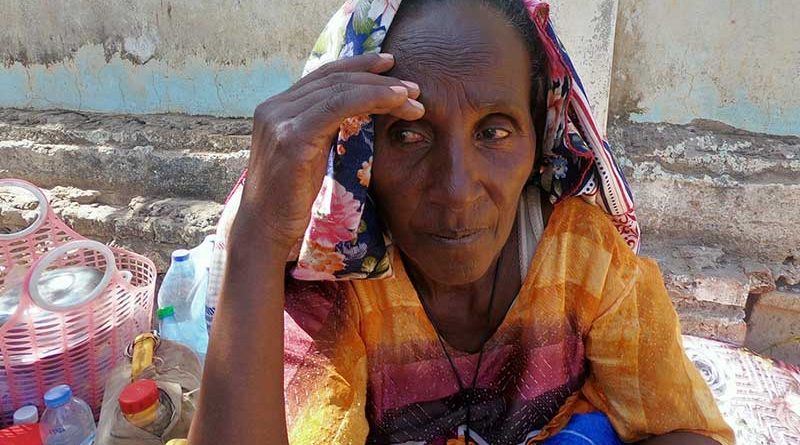 The United States has announced visa restrictions on Ethiopian and Eritrean officials accused of fuelling the six-month-old war in Ethiopia’s Tigray region, saying those involved had “taken no meaningful steps to end hostilities.”

“People in Tigray continue to suffer human rights violations, abuses and atrocities and urgently needed humanitarian relief is being blocked by the Ethiopian and Eritrean militaries as well as other armed actors,” US Secretary of State Antony Blinken said in a statement.

“Despite significant diplomatic engagement, the parties to the conflict in Tigray have taken no meaningful steps to end hostilities or pursue a peaceful resolution of the political crisis,” he added.

Blinken also announced wide-ranging restrictions on economic and security assistance to Ethiopia, adding that the U.S. would continue humanitarian aid in areas such as health, food and education.

He said the visa restrictions targeted “current or former Ethiopian or Eritrean government officials, members of the security forces or other individuals – to include Amhara regional and irregular forces and members of the Tigray People’s Liberation Front (TPLF).”

The Tigray conflict erupted in early November when Prime Minister Abiy Ahmed sent troops to detain and disarm leaders of the regional ruling party, the TPLF. Abiy said the move came in response to TPLF attacks on federal army camps.

Eritrean troops, who teamed up with the Ethiopian military, have been implicated in multiple massacres and other atrocities during the Tigray conflict, allegations Asmara denies.

“We are equally appalled by the destruction of civilian property including water sources, hospitals and medical facilities taking place in Tigray.”