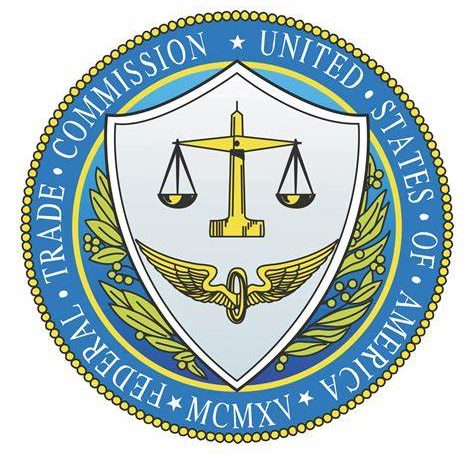 United States fair competition agency, Federal Trade Commission (FTC) moved to a federal court on Wednesday to seek a permanent injunction that, if granted, will among other things require divestitures of assets, including Instagram and WhatsApp.

The agency also wants Facebook prohibited from imposing anti-competitive conditions on software developers besides requiring the social media giant to seek prior notice and approval for future mergers and acquisitions.

“Personal social networking is central to the lives of millions of Americans,” said Director of the FTC’s Bureau of Competition Ian Conner.

“Facebook’s actions to entrench and maintain its monopoly deny consumers the benefits of competition. Our aim is to roll back Facebook’s anti-competitive conduct and restore competition so that innovation and free competition can thrive.”

The commission issues a complaint when it has “reason to believe” that the law has been or is being violated and it appears to the commission that a proceeding is in the public interest. FTC promotes fair competition and protects and educates consumers.

According to the FTC’s complaint, Facebook targeted potential competitive threats to its dominance. Instagram, a rapidly growing start-up, emerged at a critical time in personal social networking competition, when users of personal social networking services were migrating from desktop computers to smartphones and when consumers were increasingly embracing photo-sharing.

The complaint alleges that Facebook executives, including chief executive Mark Zuckerberg, quickly recognised that Instagram was a vibrant and innovative personal social network and an existential threat to Facebook’s monopoly power.

Facebook’s acquisition of Instagram for $1 billion in April 2012 allegedly both neutralises the direct threat posed by Instagram and makes it more difficult for another personal social networking competitor to gain scale.

Around the same time, according to the complaint, Facebook perceived that “over-the-top” mobile messaging apps also presented a serious threat to Facebook’s monopoly power.

The complaint alleges that, by 2012, WhatsApp had emerged as the clear global “category leader” in mobile messaging. Again, according to the complaint, Facebook chose to buy an emerging threat rather than compete and announced an agreement in February 2014 to acquire WhatsApp for $19 billion.

Facebook’s acquisition of WhatsApp allegedly both neutralises the prospect that WhatsApp itself might threaten Facebook’s personal social networking monopoly and ensures that any future threat will have a more difficult time gaining scale in mobile messaging.

The complaint also alleges that Facebook, over many years, has imposed anti-competitive conditions on third-party software developers’ access to valuable interconnections to its platform, such as the application programming interfaces (“APIs”) that allow the developers’ apps to interface with Facebook.

In particular, Facebook allegedly has made key APIs available to third-party applications only on the condition that they refrain from developing competing functionalities and from connecting with or promoting other social networking services.

The complaint alleges that Facebook has enforced these policies by cutting off API access to blunt perceived competitive threats from rival personal social networking services, mobile messaging apps, and other apps with social functionalities.

The lawsuit follows an investigation by the FTC’s Technology Enforcement Division, whose staff cooperated closely with a coalition of attorneys general, under the coordination of the New York State Office of the Attorney General.

The commission vote to authorise staff to file for a permanent injunction and other equitable relief in the US District Court for the District of Columbia was 3-2. Commissioners Noah Joshua Phillips and Christine S. Wilson voted no.