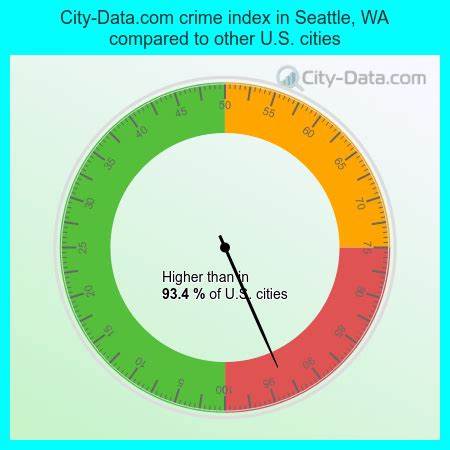 Elected officials in a major US city plan to pass a law that will allow thieves to sell items they steal if they do it to earn money for basic needs and trespassers to set up camp on private property when it is to obtain adequate shelter.

Dozens of other crimes – including assault and harassment – will be excused under the preposterous measure if suspects are poor, mentally ill or addicted to drugs.

It is being crafted as a poverty defines and will allow municipal court judges to dismiss a multitude of crimes if poverty, mental illness or a substance-abuse disorder drove the perpetrator to commit them.

Even for a famously liberal left coast city like Seattle it seems like a bit much. The proposal was first introduced during the Seattle City Council’s budget deliberations weeks ago, according to a local news report.

It was put on hold over a budget process bureaucracy but has gained incredible steam and appears to have enough support to alter the city code early next year.

“The idea could enormously impact the city – and set Seattle apart from the rest of the country in its approach to misdemeanour crimes,” according to the news story. The story includes the concerns of frustrated public safety advocates who say the law will essentially legalise most crimes in Seattle.

Not surprisingly, the idea came from a “wave of activism and historic protests after the police killing of George Floyd in Minnesota,” the Seattle newspaper story says. That motivated public defenders and community organisers to take advantage of the attention to police and court reforms to fix a “long-held frustration.”

The force behind the push for the new law is a leftist organisation called Decriminalise Seattle that opposes policing and the criminal legal system. The group has called for defunding the Seattle Police Department by at least 50 per cent and reallocating the funds to “community-led health and safety systems.”

It also demands the release of protestors arrested during recent violent uprising without charges. An organiser with Decriminalise Seattle, identified as one of the law’s catalysts in the media, says “what we have already known is that the misdemeanour system is basically a system of cycling people in poverty through municipal court over and over again without meeting their basic needs.”

The lawmaker, who represents West Seattle and South Park, writes in her official city blog that it is important to make meeting an individual’s immediate basic need an affirmative defines to a crime.

The councilwoman includes a staff memo outlining the proposal, which is identified as “duress legislation” that will codify a defines against prosecution of crimes committed due to poverty or behavioural health issues.

“As such, central staff understands that the intent of the proposal is to provide an exit from the system at trial and without further involvement in the system for those crimes committed because a person cannot otherwise afford to meet their immediate basic needs.”

The lengthy document proceeds to reveal that the City Attorney already exercises his discretion to move away from prosecuting property crimes that appear to be committed out of “survival necessity.”

The concern, however, is that future prosecutors may not continue the practice and a law must be enacted to assure individuals committing crimes to “fulfil their basic needs” have a way to “exit out of the criminal legal system.”

The proposed law comes as Seattle experiences a big spike in crime – including the highest homicide rate in over a decade – and police funding gets drastically cut to appease Black Lives Matter protestors.

This is not a new problem for the Emerald City. In the summer of 2019, a business publication wrote a troubling piece on the negative impact of rising crime in downtown Seattle.

“The increasing prevalence of crime, drugs and homelessness in the downtown core threatens the city’s thriving tourism and convention business, and worries retailers concerned that the city isn’t doing nearly enough to combat the crisis,” the story says.

“Downtown crime is increasing at an alarming rate: City of Seattle crime data for downtown Seattle indicate a jump in “person crimes” (aggravated assault, robbery, rape and homicide) of 43 per cent between 2016 and 2018. In the downtown commercial district, there was a total of 568-person crimes in 2018, up from 397 in 2016, Seattle Police Department records show.” That was more than a year ago.