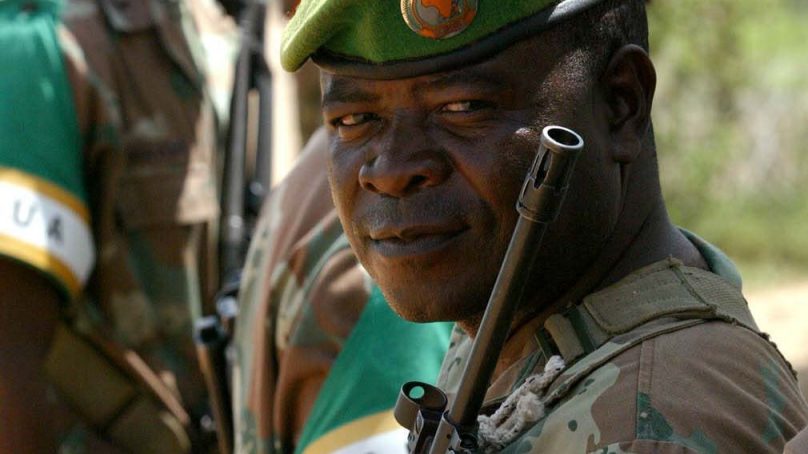 One would imagine after 10 years of border patrols South African soldiers have seen it all as far as contraband goes. But no, the newest addition to the contraband list is skin lightening products with over 300 boxes hidden in a truck carrying bran.

Captain A. Tamela of Joint Tactical Headquarters, Mpumalanga, reports that seven South African Infantry Battalion soldiers acting on information received, stopped the truck on the N4 in the Komatipoort area for inspection.

“The truck was loaded with bran on both sides but had boxes of skin lightening cream in the middle of the load.”

Meanwhile, heading north toward the sole port of entry between South Africa and Zimbabwe at Beitbridge, soldiers (unit not specified) intercepted a pair of Toyota Hilux bakkies east of the port of entry at Echo Station 2.

Desperate to escape, the vehicles were, according to Captain Moses Semono of Limpopo Joint Tactical Headquarters, “just driven” into the Limpopo River with no regard for value. It is not clear if the drivers were apprehended by soldiers, fell prey to crocodiles or made it safely to the Southern African country ruled by President Emmerson Mnangagwa.

Police were summoned to assist with recovery of the vehicles, jointly valued at R1.2 million ($74,792) and they are currently impounded awaiting proof of ownership.

Covid hospitalisations in Africa up by 67 per cent, but bed occupancy for intensive care units remains low