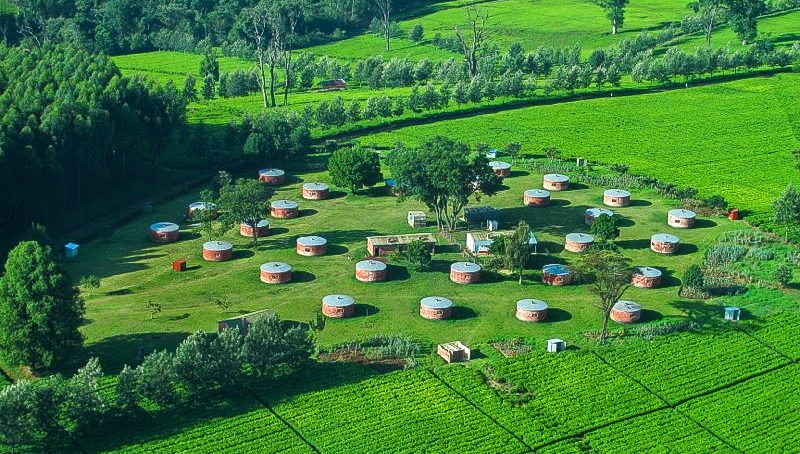 Plans are underway to build a $26.7 million (Ksh2.8 billion) power generation plant on Chemosit River in Kericho County to supply hydropower to four tea processing factories in Zone Eight of the larger Kericho tea complex.
Kericho, approximately 300 kilometres west of the capital Nairobi is located in the expansive Rift Valley that bisects Kenya into two equal halves, is famous for producing tea that places Kenya at the summit of leading producers of the beverage in the world.
The benefiting factories owned by Kenya Tea Development Agency (KTDA), are Kapkatet, Momul, Litein and Tegat.
KTDA is privately owned by more than 600,000 smallholder tea farmers spread across 16 tea growing counties in Kenya. The farmers own 54 tea companies thatmake up KTDA and its 8 subsidiary companies. Some of the 54 tea factories have expanded by setting up satellite factories in their neighbourhoods to accommodate the extra leaf. The satellite factories are 15, adding up to 69 the total number of tea factories owned by smallholder tea farmers.
The factories have contributed Sh700 million each as equity share for the construction of the plant while the rest of the money came from financial institutions and development partners.
Vshydro Kenya Ltd won the tender to build the Chemosit Hydropower Project and once it is completed it will generate 3.5 megawatts of electricity.
Speaking when he handed over of the construction site to Vshydro Kenya, KTDA vice-chairman Philip Ngetich expressed optimism that the farmers’ earnings would go up as production cost will obviously drop following cheaper power.
“There has been agitation by some factories’ shareholders for a better pay and I want to say with this milestone project we will bring better returns to farmers because the cost of production will definitely go down,” said Ngetich.
He said once the power project is completed, the cost of producing a kilo of tea will drop from the current $0.114 (Ksh12) to $0.045 (Ksh5), Ngetich said adding the surplus power will be sold to the national grid thus earning farmers additional income.
The KTDA vice-chair pointed out that the future of the tea industry is bright and appealed to farmers to deliver their produce to KTDA for better returns. He announced that another Hydro Power Project would be be built across River Kipsonoi in Bomet County to generate power where factories in Zone Nine will benefit. He disclosed the project has been projected to cost $15.3 million (Ksh1.6 billion) upon completion.
About 3.5 megawatts of power is expected to be produced in the Kipsonoi River project and the surplus power will be sold to the national grid. The factories in Zone Nine include, Mogogosiek, Kapset and Kapkoross.
“We will have big savings in our factory companies and this is the way to go,” said Ng’etich.