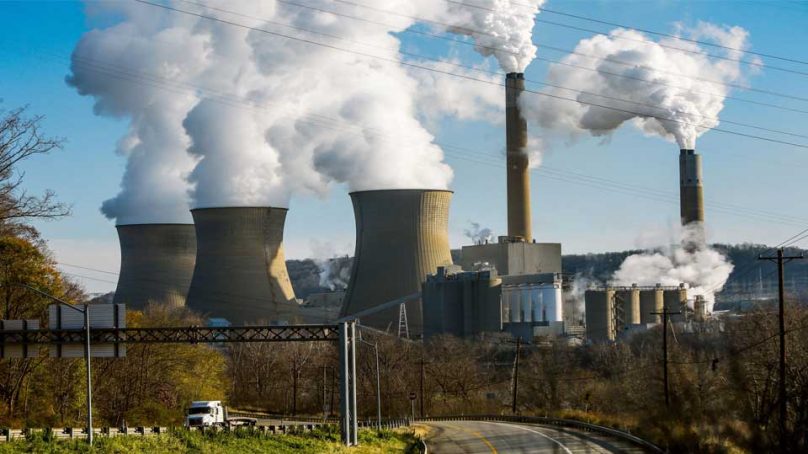 Lamu County is positioning itself as the next frontier for energy production in Kenya. But it will depend on if companies and investors involved in the triad of projects can overcome the agony of executing the projects.
The three projects are: the 300-megawatt Kenwind Power project in Baharini, the 1500-megawatt Amu Coal Project in Kililana and the 200-megawatt Zarara Oil and Gas Project on Pate Island.
The three energy production projects coupled with the Lamu Port-South Sudan-Ethiopia-Transport (LAPSSET) project are viewed as milestones that will create a paradigm shift in the perception of the country in the industrialised world as just a backwater fishing and tourism destination.
It is expected that the power projects will transform county into an economic and industrial zone driven by investments in Lamu Seaport, rated as a potential logistics and transhipment hub in Eastern Africa.
Collectively, the three projects once completed and operationalised will contribute at least 2,000mw to the national grid. However, until they are up and running the projects will remain a dream as they held back by a host of issues ranging from unresolved land compensation to environmental concerns.
“The Kenwind Project should be up and running by now, but we continue running into headwinds especially from a rival company that has also been seeking land for a wind power project,” Susan Nandwa said from his work station in Lamu town.
Ms Nandwa says Kenwind has had to ward off legal challenges filed by Cordison International. The case has affected the implementation plan of the project.
Cordison International is a private renewable energy company that had applied to be allocated 11,000 acres of land by the Lamu County government in 2009. However, it was denied the rights by National Land Commission (NLC) after failing to meet the legal threshold to operate on such a scale.
“Despite our best intentions to set up the Kenwind power project in Lamu since 2010, we have had no respite from our competitor – Cordison International – who has been taking us to court at every turn,” Nandwa says.
The latest legal tussle is a Court of Appeal application by Cordison International to overturn a May 25, 2018 High Court decision that dismissed its application seeking to compel NLC to approve its land lease to enable it to invest in a wind power project in Lamu.
“Despite having approvals from the Lamu County government, Energy Regulatory Commission (ERC) and the National Land Commission we have had no respite in being allowed to start implementing our wind power project,” the Kenwind project leader stated.
Cordison in turn have accused NLC of favouring Kenwind and have thus resorted to lodging a flurry of court cases that have delayed the progress of the Kenwind project.
Nandwa is, however, optimistic that once the resettlement action plan will be concluded by the end of the year, with the affected 375 farmers whose land is earmarked for the project, the project will kick off.
“Our affairs are in order and Kenwind is fully backed by the International Finance Cooperation (IFC) who will partly fund the $220 million (Ksh23 billion) project,” says Nandwa.
Cordison International in turn has accused the NLC of refusing to execute the lease instruments as advised by the Lamu County government in accordance with the Constitution, Land Act 2012 and the law, instead it has allegedly approved a rival firm.
Cordisons International also accuses the Director of Physical Planning of advertising and publishing a gazette notice of a Part Development Plan (PDP) for Kenwind which overlapped Cordisons’ PDP which had also been approved by the county government and gazetted on August 5, 2016.
“Cordison International simply lacks the capacity and backing of ERC, IFC and the county government to conduct the project and so far, they are yet to meet the terms that would enable them to acquire a Power Purchase Agreement,” according to Nandwa.
A power purchase agreement is a legal contract between an electricity generator (Kenwind) and a power purchaser (Kenya Power).
County Lands and Infrastructure CEC Fahima Araphat who also spoke to KNA stated that the county government fully supports the project. Mr Araphat expressed optimism that despite the legal hurdles that Kenwind has experienced, the project will undoubtedly take off next year once the resettlement action plan is fully processed.
These sentiments are echoed by Lamu West MP Stanley Muthama who says he fully backs the project as long as it compensates the affected farmers well.
“There has been a lot of back and forth over whether elected leaders support the Kenwind project, but as long as no one is swindled out of their land and everyone who will be affected by the project is compensated, we have no problem,” Muthama explains.
Kenwind has earmarked 3,200 acres of land in Baharini area in Mpeketoni for the project for which at least 375 farmers are likely to be resettled or compensated for their land that will be acquired for the project.
– A Tell report