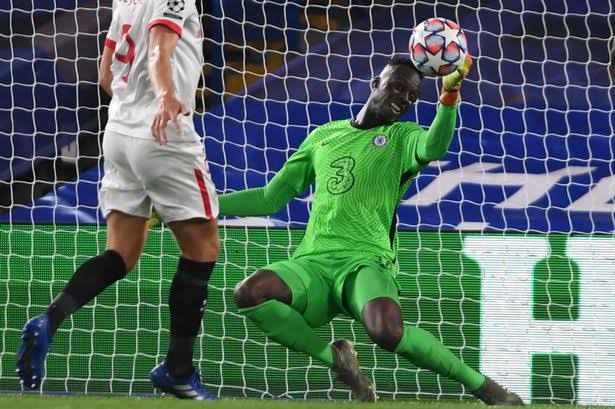 An emotional Edouard Mendy said all of Senegal’s hard work had paid off after he helped his nation beat Egypt 4-2 on penalties to seal their first ever Africa Cup of Nations crown.

Sadio Mane had a spot-kick saved by Egypt goalkeeper Gabaski in only the seventh minute in Yaounde, Cameroon, but the Liverpool forward stepped up and redeemed himself with the decisive effort after extra time.

Neither side were able to make the breakthrough after 120 minutes of action at the Olembe Stadium and Egypt will have fancied their chances given all of their knockout matches in the tournament had gone the distance.

Pharaoh’s defender Mohamed Abdelmonem was the first to miss as he struck the post from 12 yards, before Senegal’s Bouna Sarr was denied by an inspired Gabaski. Mendy stopped Mohanad Lasheen with a superb save to his right to set the stage for Mane and the Liverpool man showed nerves of steel to slot home, sending Senegal’s squad into raptures.

“We are proud as we never won before,” Senegal and Chelsea star – named goalkeeper of the tournament – said shortly after the shootout. “We worked really hard to win this trophy and today we won as a group, as a country, and that’s why I’m super proud.”

Asked how tense the shootout was at the death, Mendy replied: “Yeah, it was for me, but also for the shooters.

“They did really well and I tried to give my best to save one shot and I did so I’m super happy.”